Today I want to give you a little review of the Vodafone Smart Mini, a £50 smartphone designed by Vodafone and manufactured by Alcatel/TCT mobile. The phone is aimed at the budget market and to be fair it does the job but does have some annoying issues. 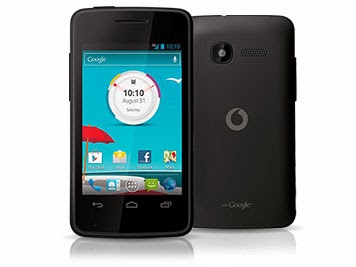 The phone is similarly specced to the Acer, but let's leave the acer there as that was junkish too!
Specs listed below with huge thanks to GSMArena! - Love you guys!

The phone is pretty chunky, but it feels good in the hand, where the Acer was rounded it felt wider whereas here it's a different feel. You can tell they've compromised on build quality for specs here but to be fair it's similar to some of the cheaper Nokia devices, cheaper plastics but can still take a tonne of abuse. Let's look into it.

Software wise it's running Android Jellybean 4.1.1 with a plethora of Vodafone applications now these can be useful but some can be unwanted munchers of your data allowance, especially the discover widget on the homescreen. But they can all be uninstalled, Vodafone got that very right, same with the way they've not bastardised the UI by keeping it quite stock bar a few minor changes. Addtionally the only other noted change was the homepage to browser and Chrome being Vodafone Live!
A benefit of this is the limited applications on the device and the 512mb ram  means the device is not hog tied down by operator/carrier apps that can make the whole experience a washout! Another winning point is how they've included a memory manager, meaning keeping the phone running well is a breeze, similarly managing all aspects of memory from Ram to storage is all easily managed with one press of the right hand side multitasking/menu key!
One thing I also like is the option to update via SD Card or online if Vodafone and TCT/Alcatel release a firmware. It may be useful for roms but we'll see.


The screen is lower quality to some newer devices and could be considered poor to some users, the viewing angles are mediocre with sunlight viewing being poor unless it's on highest brightness settings. Despite this It does the job and does it well enough for the price point.

The Camera, It's a 2megapixel shooter which lets the phone down, It's slow, with lots of shutter lag. I've seen basic nokias with better capabilities and they shoot in CIF resolution! That said image quality does improve if you use something like Molome.
Also with no flash it's worthless in low light, seriously put it away! For a better budget snapper the Alcatel/Vodafone smart iii may be better due to the 5MP sensor and Autofocus. 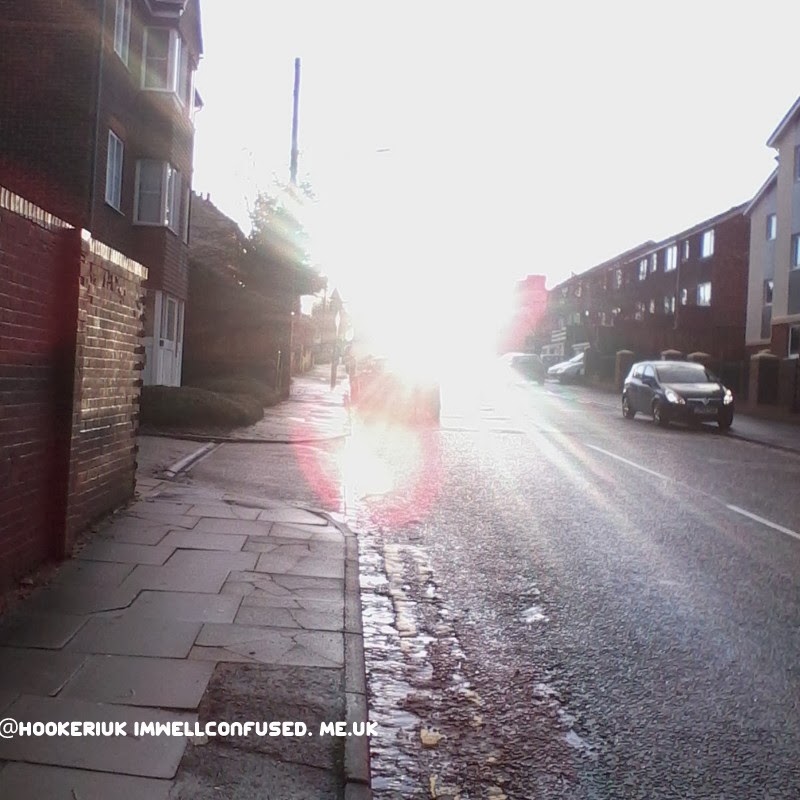 Audio quality is poorly implemented it's either too low or distortion city. Slap Winamp pro on the phone and the audio is better thanks to the equalizer well, If the pro version is still available that is. The bundled headphones sound ok but are a tad lower than rival makes and sadly uncomfortable to wear due to sharp edges I found sanding them slightly makes them feel better to wear for prolonged times. The microphone does work but it's not the best out there, that said it's in line with budget devices possibly slightly better than some Nokia headsets!

Multi-touch is difficult, when using two fingers to type it does not like to work. But using test tools it registers  movement but not two fingers on the display in the same region/parts of the panel. However pinch to zoom works just enough to be useful! Single touches near edges are poor and the capacitive buttons are a bit hit and miss though!

Now onto ringing tones and alerts.
Again we get the Too quiet, or again distortion city issue, I think however my devices sound system has a few unique issues with beeping. Lots of beeping SMS Messages, Wifi network sniffing and calls mostly work, but any other communication based notifications go wonky turning into a hybrid Beep/Notification. On top of this the famous 'Alcatel forget settings tm' bug will lose your ringtone setting monthly! Same with the OT Star and the 903! That bug is in my opinion an alcatel trait to make you change them monthly to trick you into paying attention! Hatstands!!!!!

Network. It's 2g pickup is stronger than 3g in places which can be an issue especially when an old nokia E71 that's gone through much heavy abuse and antenna damage gets a stronger signal than the VF875. But i suppose that's the difference between high end and low end though really!
Wifi is good and picks up a strong signal everywhere, putting the ipad to shame.
GPS works very well too. no complaints on that side of things
Bluetooth. Hates older devices, Tested with Plantronics, Nokia and no name technology and once paired was a pain to reconnect! May be my device is cranky though

In conclusion. Bar the devices quirks it's a good performing handset for those looking for a first mobile with wifi, 3g, gps and memory built in

I've just found out the handset is similar to the ot-4011x too so i'll try a flash of the one touch glory s2 if i'm brave!

P.S. Screenshots will be up later :D

Paul
Posted by imwellconfusedUK at 14:38