Me and Vee's epic day out Pt1

Oh Hai!
(This is a two part blog post, as we were given a press pass to the London Bike Show too) 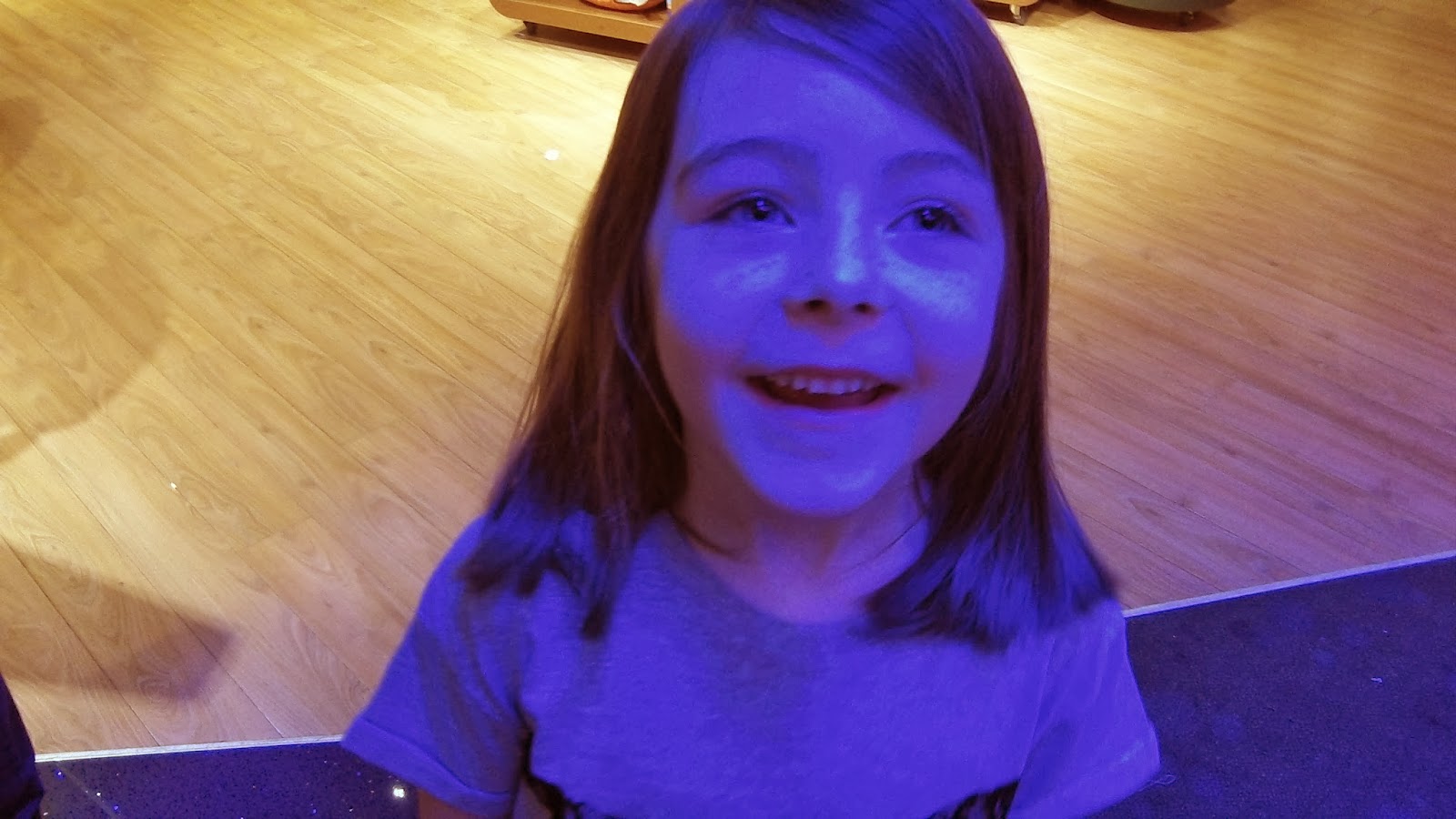 Last weekend me and Vee took a trip to london to visit the Disney store in Stratford, London to learn about online safety with Club Penguin with a host of representatives from Ceop Think U Know campaign and Geek squad on hand if anyone wanted advice, be it mobile, PC, Mac or tablet.
This was a coordinated event throughout most Disney stores in the UK to tie in with Internet safety Day which was on the 11th Feb and Club Penguin's own It Starts With YOU Campaign.

Throughout the day the team from CEOP were running small workshops with both parents and children to educate children and adults on the ever more concerning risks to both children and adults online, with an informative video, colouring in and information for children and parents to take home with them. While the main emphasis on the sessions we attended were aimed at children aged 5-7, there are specific advice pages for all ages from 5 to 18.
I would explain the video but it's easier to show you it instead, If reading on a smartphone or tablet and you have the YouTube application on the device click here to watch in fullscreen, otherwise click play on the video below.

Now you've seen that, want to know what worries me more? It's that research shows that 80% of parents feel so concerned about online safety that they believe it should become the fourth educational R, and join reading, writing and arithmetic as one of the basic schooling skills taught in the classroom, as reported by a new study from Disney’s Club Penguin.

The report, conducted by the virtual world as part as its ongoing safety initiative, It Starts with You, polled 1,000 parents with children aged six to 12 year olds and their kids, about internet safety, what they think is acceptable behaviour online, and the changes that they would most like to make to the internet, in keeping with Safer Internet Day’s 2014’s theme of “let’s create a better internet together”.

Not speaking to strangers is the number one life lesson children are taught in the real world, however, when it comes to the digital world, one in four (25%) young people aged six to 12 years old confessed that they think it is acceptable to share personal information online, including their full name and address, passwords and images, with people they don't know. Yet despite mums and dads calling for internet safety to become a matter of course in the classroom, worryingly,  almost one in six (15%) also admitted they think the sharing of such personal information with strangers is appropriate. 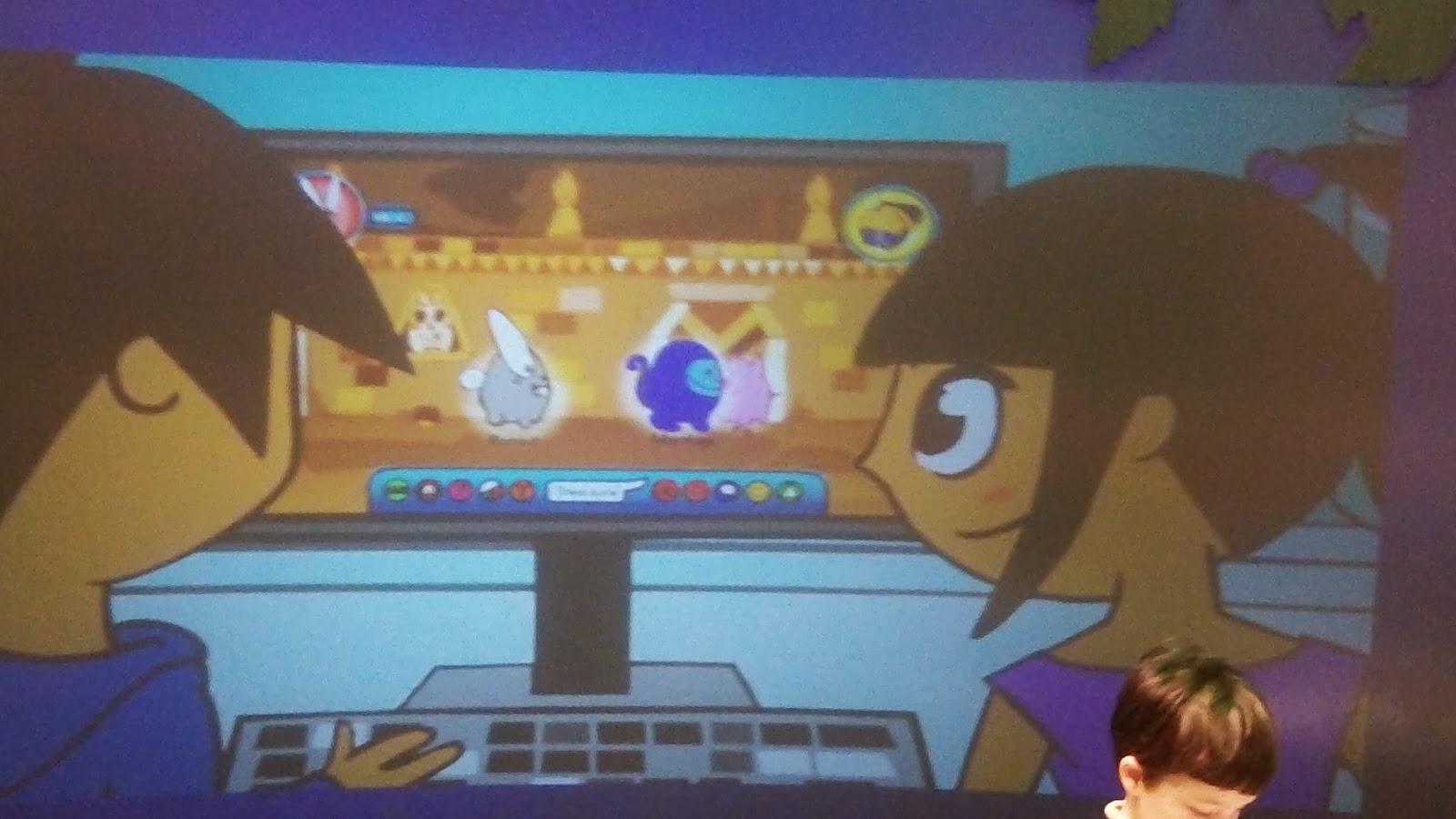 The report unveiled that more than a third (36%) of mums and dads admit to not regularly monitoring their children's use of the web, and found that families aren't aware of the rules of the road when it comes to online safety.  Those parents who did admit to overseeing their kids’ online use, cite making sure that they are not speaking to strangers online (43%), or not spending too much time online (24%) as the top two reasons.

Almost a third (27%) of parents stated that they don't think that there is enough being done to help educate children about online safety, with half calling for more to be done by schools, internet providers and third parties to teach kids e-safety.  Furthermore, whilst some parents (9%) believe the safety features on their children's device will keep them safe, more than one in three (36%) confess to feeling baffled by over-complicated user manuals when it comes to setting them up. One in five (20%) admit to only bothering putting them in place on devices that belong to their children.

This call for education, coupled with parent's lack of knowledge when it comes to internet-enabled devices, has led to the world’s largest virtual world Disney’s Club Penguin taking steps to tackle these issues head on.  To help parents and kids, learn the rules of the online road, Disney’s Club Penguin will be holding free online safety sessions for parents and children across the UK on 15th February, in addition to hosting  a special session with Sophie Ellis-Bextor on Safer Internet Day. Fully trained ambassadors from Child Exploitation & Online Protection Centre (CEOP) will be on hand in store providing help and advice for young people on how to navigate safely in the digital world. The Geek Squad will be available to teach mums and dads how to set up those all-important parental controls, so children can surf the web worry free. 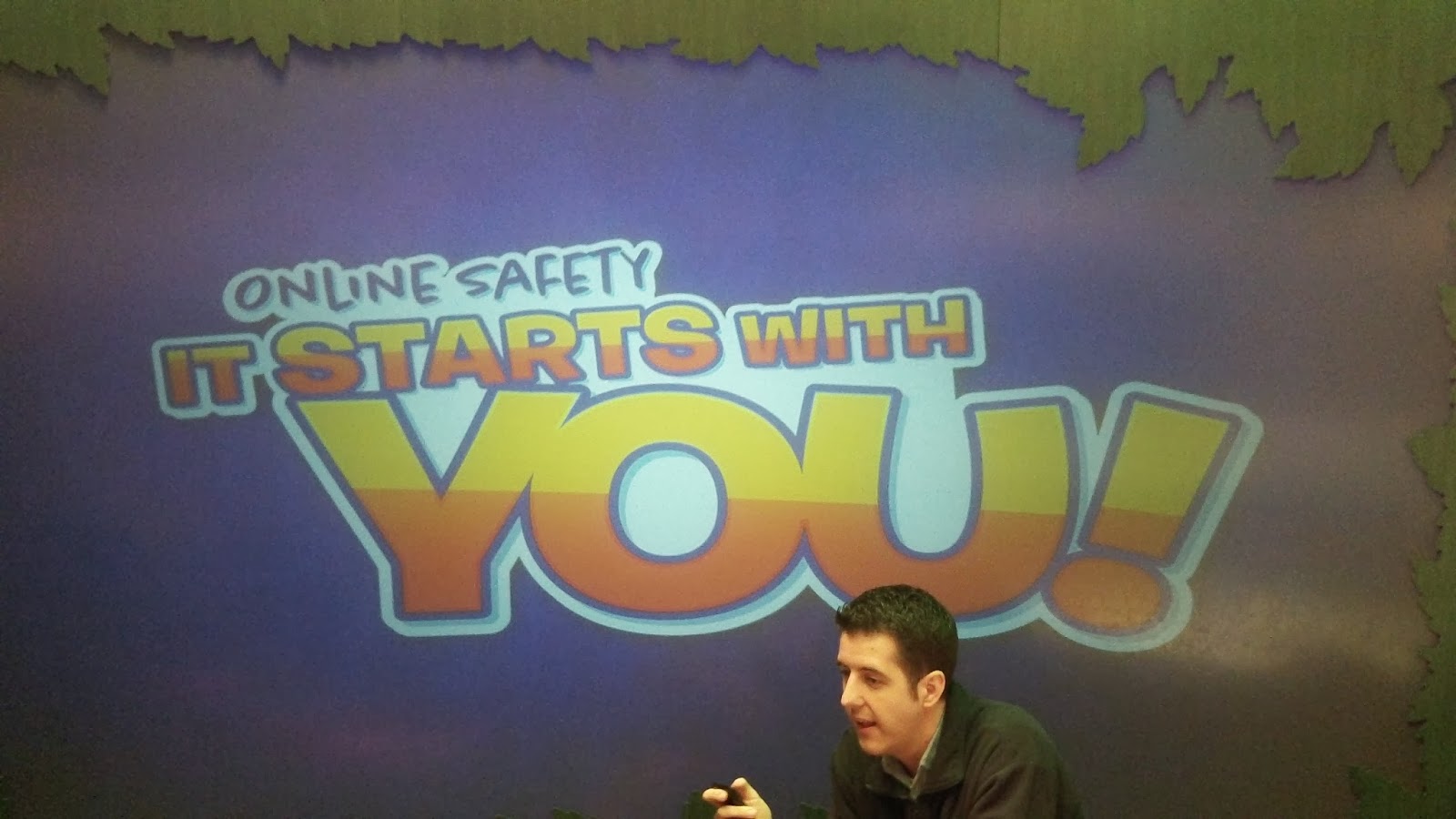 Lucy Woodward, Interactive Live Services Director at Club Penguin comments: “‘As a mum, I know how hard it can be to feel 100% confident having conversations with your children about online safety, especially when it feels like your kids are more comfortable with the internet and technology than you are! That's why we seek to give parents the tools to support, and educate them, as well as empowering kids to take the lead in making the internet a better place. We want parents and kids to make their pledge to making the web a safer place this Safer Internet Day – it really does start with you!”

If you are looking to learn about online safety CEOP and Club Penguin both have a plethora of information avaliable for you to look through for all ages and online abilities. But, parents. You would not let your child run on the m25, the web is the same with similarly gory consequences If your children wish to take the Club Penguin pledge to be safe online Click here and fill the form out, drop it off to a Disney store or send directly to Club Penguin.

Additionally if you find something online that's dodgy and could risk children or show indecent images of children or similarly themes sites please report it to CEOP by clicking Here (this is not an emergency line, for immediate risk to young people's safety please call 999 or 101 in your local area. )
I will be adding my own personal advice for internet safety in an additional post in the next few days, as it'll take a tad of research especially to see how good are certain tools I've used in the past, including free and paid software, as I kid you not some of the free options are better than the paid options. When I move houses I'll set up a sandboxed machine to try some of the software on and film how it works too (that'll be in a few months though).

Paul
Posted by imwellconfusedUK at 15:25