Lissy, me and Barbie the pearl princess

Evening all you lovely people!

Today me and Lissy were invited to Vue Cinema Picadilly in London to help celebrate the launch of their exciting promotions for families and children of all ages, rest assured I'll talk about them in a moment! The theme of the day coincided with an exclusive screening of Barbie The Pearl Princess, princesses, face painting, cakepops, tiara's, wands and popcorn! Yummo! 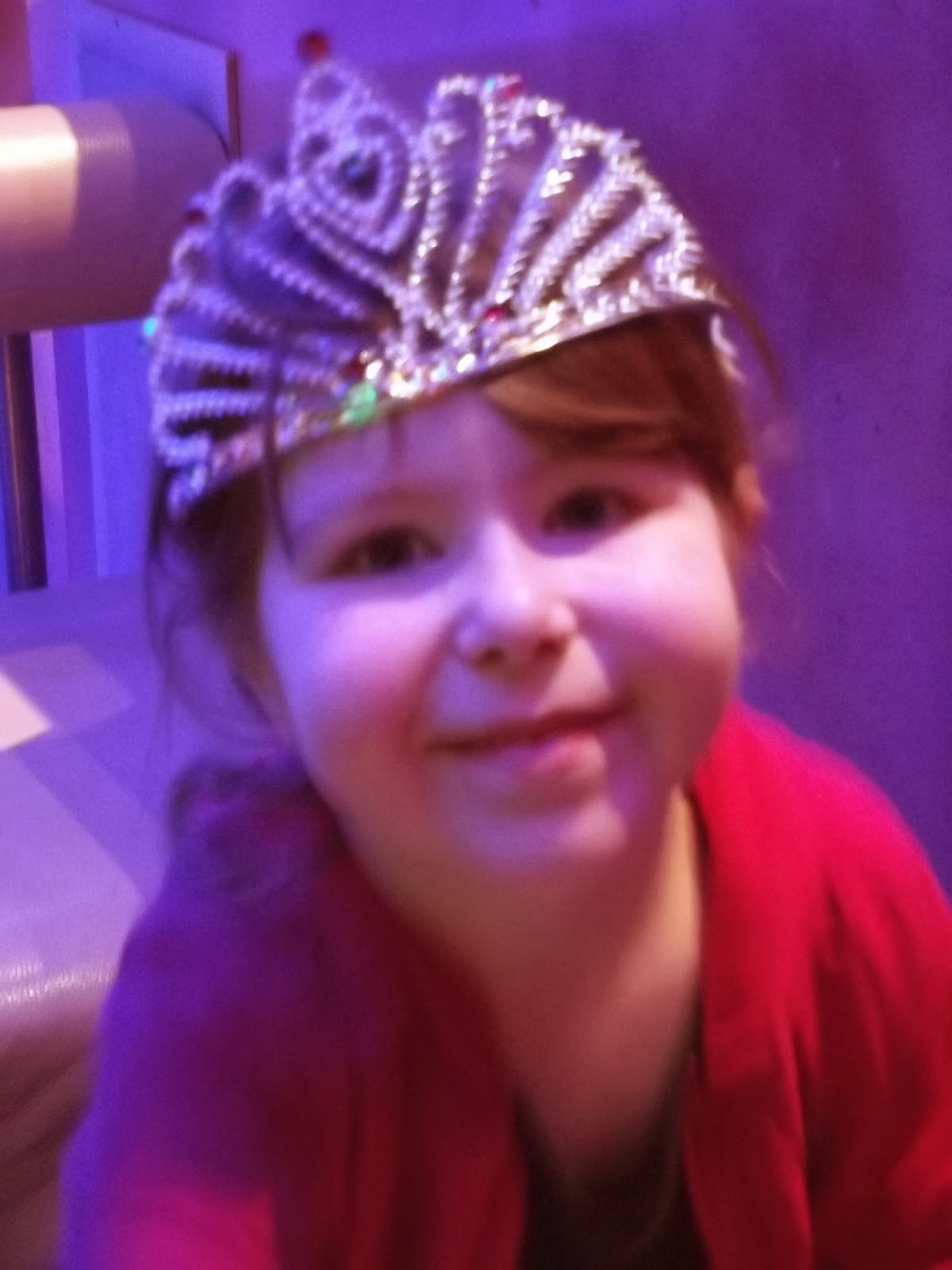 Barbie the Pearl Princess is a very family friendly film which I won't lie I was expecting it to be a tas boring, but surprisingly it was pretty good, especially when some of the Barbie web series seem to portray her as being a bit of a stereotypical blonde airhead. So it's a refreshing change to see a serious side of Barbie. While I try my best to not release spoilers let's talk about the film briefly.
Barbie is Lumina, a 17 year old mermaid living in a hidden reef with her aunt who keeps her hidden away fearing her magical pearl powers will bring harm to them both. The film has it's share of twists and turns everyone will love, yes including parents!

Barbie the Pearl Princess is one of many family friendly movies as part of the Vue special promotions to help keep children entertained for less with special deals, these ones I like a lot. I also like the fact Vue seem to understand visiting a cinema can be an expensive thing to do, Kids Am, which they've extended to every morning in some of the cinemas, with prices from £1.75 for 2d films and £3 for 3d films for children and accompanying adults too, now that I like the sound of!

Super Tuesday, this promotion offer a third off prices at all their venues on a Tuesday. It requires you to text SUPER and your email address to 51055, ( E.G. "SUPER notmyemail@imwellconfused.me.uk") and Vue will send you a membership number, this is what you need to show to staff on arrival to get this exclusive discount.

Teen Tickets,
Aged 13 - 18? Well if you want 20% off Vue invites you to come and watch some of the latest movies with them using special teen tickets, perfect for friends, dates, or just a laugh. Just ask for a Teen Ticket it's that simple.

If I had a Vue Cinema nearby me we'd be there a lot more with these deals and the kids would be mad film buffs I'm sure of it and hope to catch a few more films out in London while passing through.

If you could come see a film with me (yes I am annoying) what would you want to see?


Posted by imwellconfusedUK at 13:03