Last Wednesday I was invited to the Harman Dads event to play with some epic audio gear from Harman Kardon, AKG and JBL.

On arriving I met with A warm welcome from many fantastic Dads who blog, the staff from Bite and locally based Harman Kardon who supplied pizza and beer. Oh, and they let us run riot with the abundance of audio gear they bought for us to play with. I would like to offer no apologies for playing some god awful happy hardcore as I'm sure Black Lace's Agadoo is much worse. But for now, let's not go there!

If you look at the video Here you can see what took my attention on the night.

We were first shown the range of portable Bluetooth speakers. 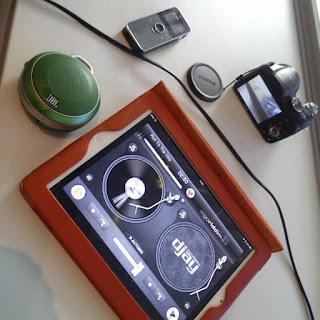 This colourful speaker is amazing for it's small profile, audio quality and bang for buck. Trust me the bang for buck is good in my eyes. £50 for an amazingly loud setup with huge compatibility from Bluetooth and non Bluetooth devices, with the inclusion of a hidden 3.5mm headphone jack and charging via micro USB port.
I extensively tested the Mini Wireless speaker in some awful sound settings and not once did we get any distortion, even changing audio settings manually in Djay for ipod/phone caused no considerable difference.


JBL Flip.
This is another Bluetooth speaker with inclusion of a microphone, which makes it a perfect choice for both music and calling services, from the traditional phone call to the online voice services like Skype and others. With a 5 and a half hour battery life and crisp clear audio, as well as the same standard features of micro USB and 3.5mm jack options it's a good choice for those who work hard and play hard. 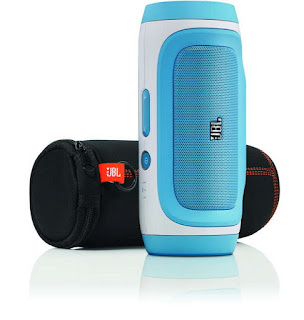 JBL Charge
The JBL Charge is another wireless speaker with the same options as the two above bar one very interesting feature, the ability to charge standard devices (phones, mp3 players) at the same time as playing. Again the audio is really good, equaling the Flip and Micro Wireless.

I know what you're thinking. Why do they all sound fabulous?

Well. All of these devices have fantastic sound quality thanks to Harman's Proprietary Truestream system which improves the sound of your music no matter the quality of the music being played. On being tested with 64Kbps Windows Media files they sounded similar to apple iTunes AAC files. The Truesound system ensures that all your music will sound great. No matter the audio quality. 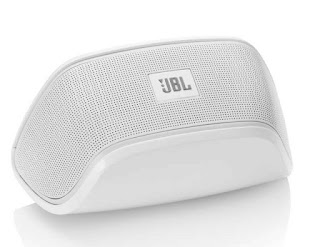 Now onto the home audio side of things.

JBL Soundfly BT
I'm very thankful to own one of these bad boys. The Soundfly BT comes as a Bluetooth speaker or an Apple Airplay compatible speaker setup. (airplay costing £10 more)  It's designed for home use to be directly plugged into the mains socket. Meaning no external adapter or messing about with cables. When fired up it tells you it's awake, in paring mode and it's connection status.
I won't tell you much here as I promised to review it. But It's already a hit in our madhouse! 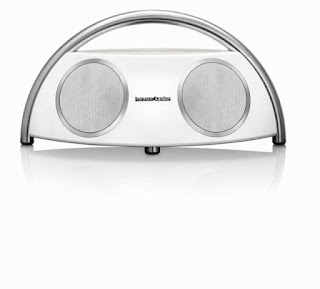 JBL Go+Play
The Go+Play is a Bluetooth speaker which has progressed from an Apple Only product to a Bluetooth device so everyone can use it. The design being in it's fifth year now. Apparently it's hugely popular with dance studios and schools. I can understand why with it's beautiful sound and how it boomed over us while being demonstrated which would be perfect for some schools and dance academies. The Go+Play is also battery powered, with 8 C cells giving off 15 hours battery life. As fantastic 15 hours battery life is I only hope they implement removable lithium ion batteries in the future. 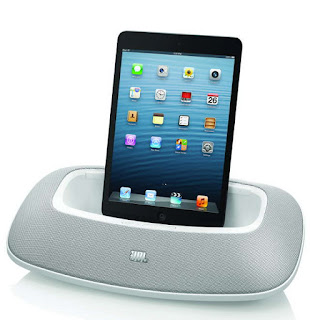 And just for the apple users we have the JBL Onbeat Mini, specifically designed for the new Lightning connector Apple devices. But will work happily with legacy 30 pin converters. The audio quality was on par with most of the devices shown. rivaling the Soundfly BT


Now for the personal audio lovers! We have a treat for you. 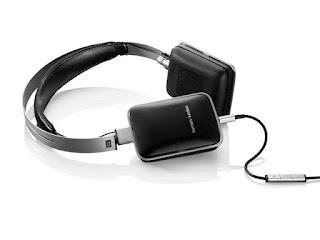 The CL headphones are a beautifully designed set of headphones with all controls on one side, Acitive noise cancellation and the ability to be used wired, as with many bluetooth devices mentioned above. What's more they are designed to fit everyone. they come with interchangeable headbands being small - medium and medium - large and lavished with memory foam cushions. They are a dream to wear and listen to. 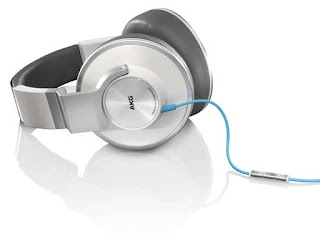 The AKG K551 Headphones
Audiophiles. Before you get all post orgasmic on me. Many of you know already these are high end but I'm not an audiophile. I'm a geek into chiptunes and synth and many headphones sound awfully rough with synth. including some "high end" brands which are popular with the youth, Compared to any I've tried the K551's are amazing and well worth the high cost. Fear not. There is a domestic variant coming soon too. I'll hopefully be comparing those soon too.

I want to thank all the team at Bite Global, Harmon Kardon and all the fantastic bloggers I met. I can;t wait to meet many of you again at Britmums Live!

Posted by imwellconfusedUK at 02:08