Fun: Do you wanna build a guided snowman? 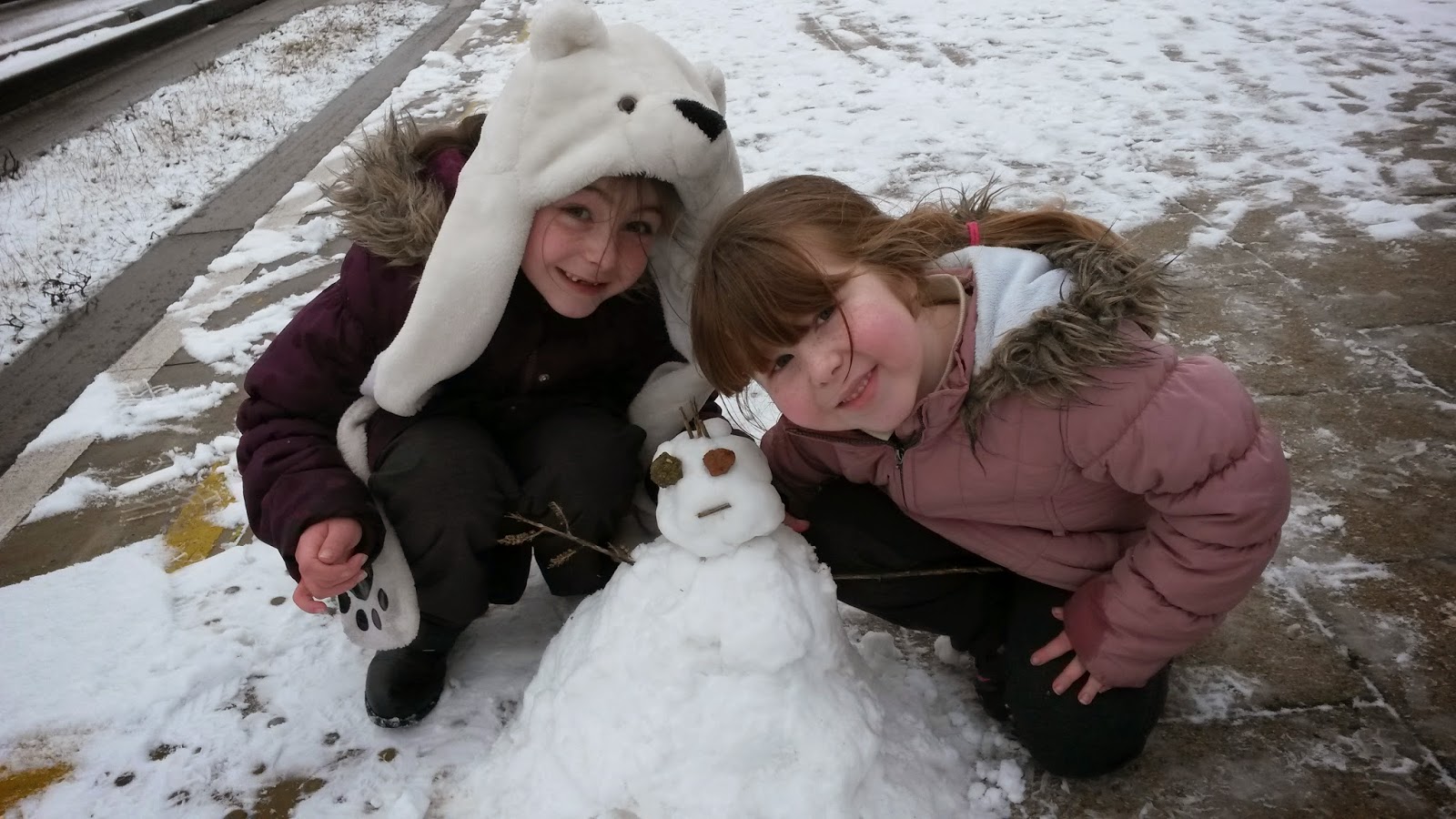 This morning we ran later than normal, possibly down to me on a goslow and the snow! (blame me here t'was my fault i think) So we're left with no choice but pop to the nearby guided busway to pick up a through bus for the school snow walk. 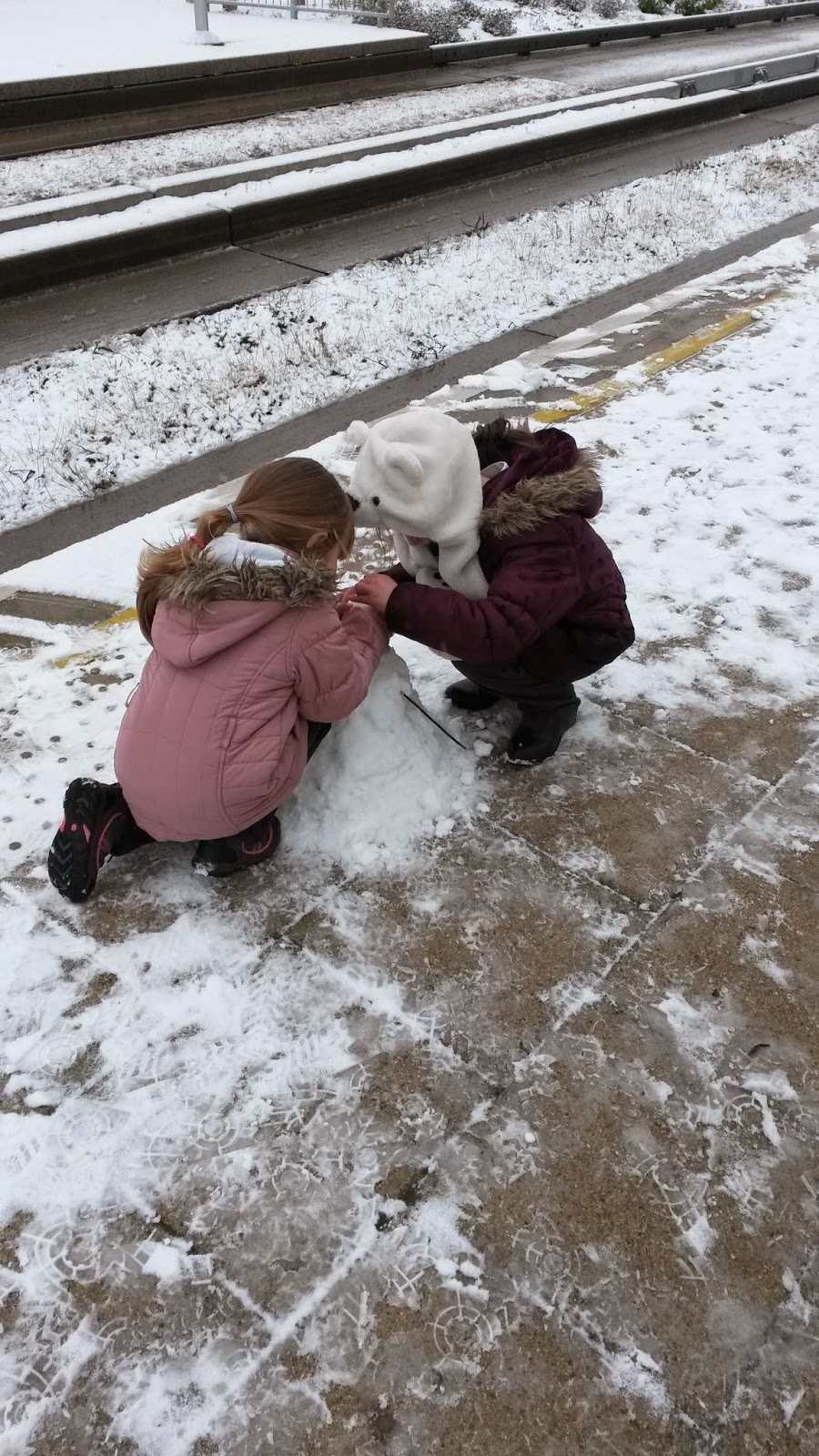 On getting there the area was covered with mostly untouched snow, so naturally we played while waiting 19 mins for a bus, a welcome late bus for the girls.

They decided to make a snowman, and i think they built a pretty good one in such a short time.

While making our busway snowman he was offered a lift by a pretty lady in a BMW ;)


But in the end both smalls bought a smile to many faces as a result, even if we were late for school .
After all, fun is just as important as learning!

Posted by imwellconfusedUK at 03:30