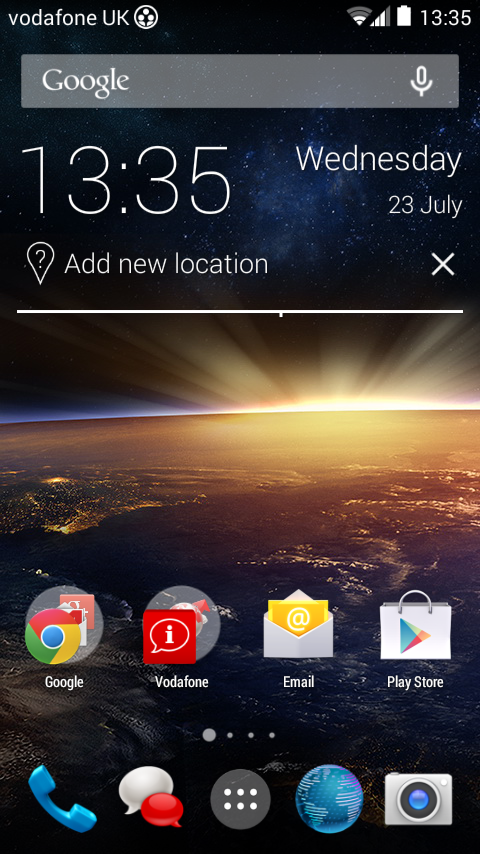 Over the last two weeks I've been putting one of the newest handsets from Vodafone, the Smart 4 Turbo through it's paces.

As there will be a lot to cover this review will be a two part affair, part one focusing on the phone, it's software and ease of use from day to day use and the main question on my mind, is it worth the £135 price tag.
With part two will focus on the hardware including the battery, screen, optics, 4g vs 3g speed tests, device strengths and weakness and benchmarks

The phone itself is very similar in size to the Samsung galaxy s2, but feels a a lot better in the hand, while it's the usual plastic back we're getting used to with Vodafone devices in the past but with a hugely premium feel for the market it's aimed at. The device have very good flexibility while in the pocket and does not seem to creak when tested, on top of this the rear of the case also holds the SD and Sim cards safely in position to help prevent removal by flex as they are not lockable. It feels great in the hand with a sturdy feel and well suited to both the larger and daintiest of hands, much to the joy of my children who've loved playing games on it. 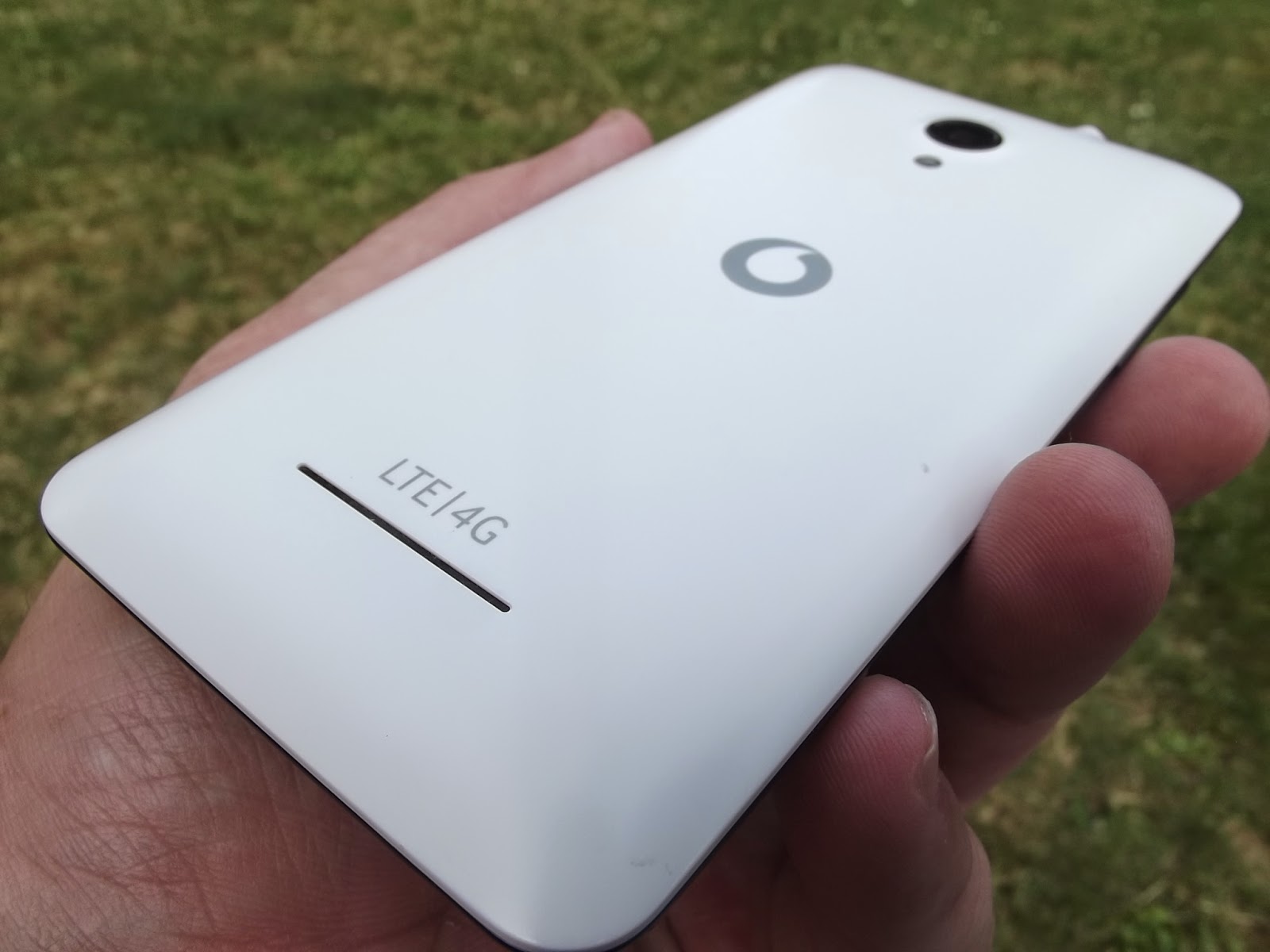 Software wise the Smart 4 and the smart 4 turbo are both rocking the latest version of Android, similarly to the Moto G lte, Similarly they've left it as a stock setup, while it does have Vodafone services installed on the device they are non intrusive and easily disabled in settings and/or removed from the main home screens, while I know these are not to everyone's tastes and I'm not overly keen on them but in this instance they are finally utilising new tools inside these to help find wifi hotspots and tell you batter life and storage space in handy indicators.

Additionally, the phone comes with no demos on the device, something of a refreshing thing to see, especially as these trials are usually 30 second limited things with little value to many so with this, and in many cases non-installable without rooting and voiding your warranty in the process so it's great to see. Thanks Vodafone for a double barrelled win. 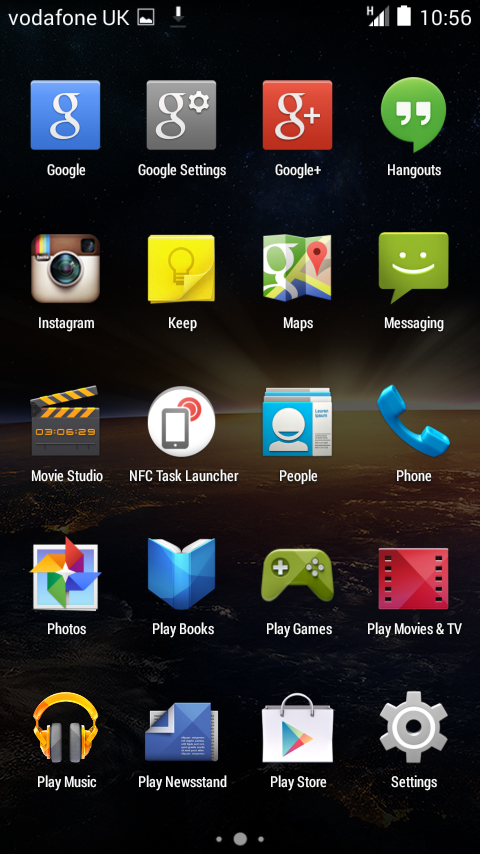 I've used the phone as a parent and blogger rather than a geek here on this side of the review to provide a real world view of the device so it's had the usual application I use day in day out installed being YouTube, Instagram, Facebook and Molome, with Google Calendar, G+ and Yahoo Email for good measure. There were some glitches I will mention soon, just in case it's an isolated issue with the firmware.

For you music lover you get Google Play Music bundled in and while I prefer Winamp Pro for it's graphic equalizer and extra audio tools bundled in it seemed to match audio quality with Google Play Music here. Audio playback was good with little distortion and good overall sounds. But I seriously would consider not using the the built in headphones, they look awful and identical with the ones bundled with many cheaper (£10) phones I've used in the past. I can't say how good the online side of Play Music is as it requires purchase and I felt it was not relevant to the review in itself at this point. 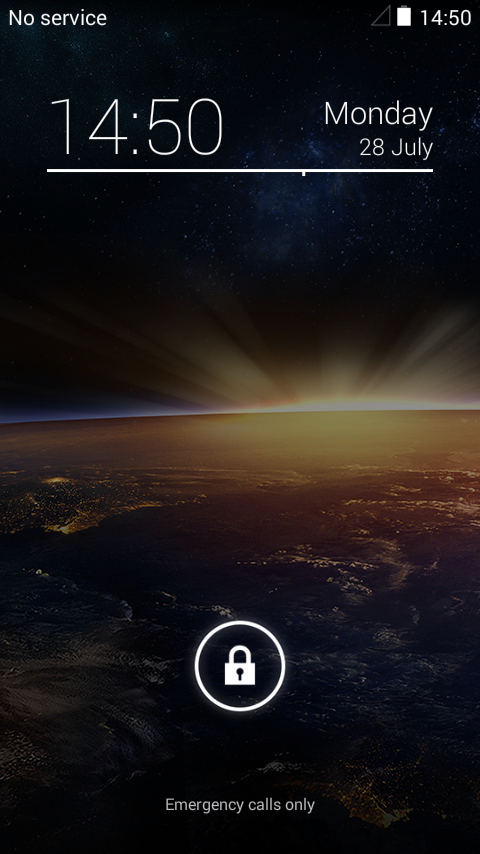 Day to day usage of the phone was fantastic with decent voice quality, a decent quality camera, fast processors and memory for multitasking and games. add the phones internet and radio capabilities (2, 2.5, 3, 3.5, 3.75 and 4G) and you have an impressive device I will probably be purchasing in September and happily use it as a daily driver phone as long as Vodafone tweak one or two things on the device in the near future you'll have a perfect starter 4g phone rivalling the MotoG.

There are two issues I run into with the phone but not major enough to discourage purchase, one of them has since stopped so I'm assuming it was an issue with Google's side of things more than the devices software.

Instagram would take an image and store it on the phone itself but it uploads a black image with the filter you added. Reinstalling or updating did not fix this. I've reported it so I hope it'll be fixed soon. But until fixed it those snap happy Instagrammers may feel left out. Here I tell them to try Molome! 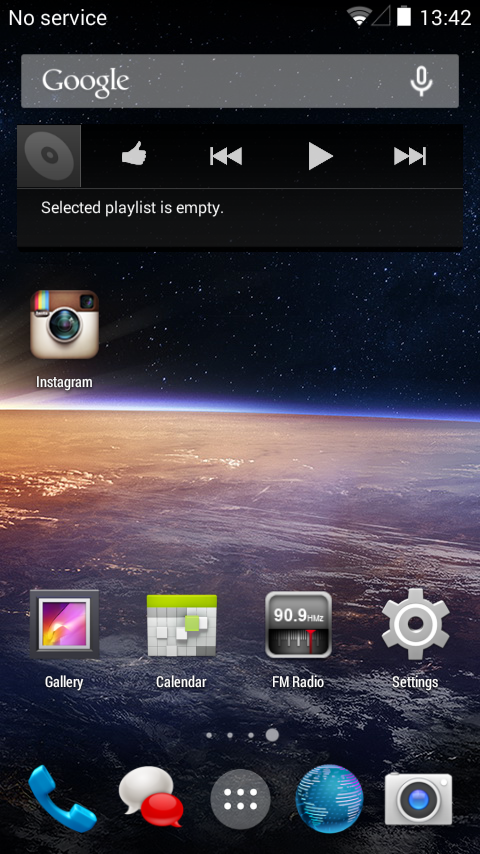 The more concerning glitch/setting was from the Google Play Store. By default I always set auto updates via wifi only so not to gobble data from my plan and also reduced the risk of app corruption while out and about but in the first few days the Google Play store ignored this setting and tried updating anywhere it could. This is concerning as many contracts are given capped data allowances which could be gobbled with no warning. It's not good to receive a scary data bill.

As with all things glitch related I've contacted Vodafone, Instagram and attempted to reach out to Google about this so they can resolve this in the future.

For the phone's price of £135 prepaid or £26.50 on a fixed term contract it's an absolute bargain. A high quality device with some solid specs for the budget market. A solid phone you know could cope with what the day has in store for you. Now while my reviews are hopefully good enough for many to make the decision to buy or not to buy I would always say go into a store and play with a demo unit. Thankfully my local store, which happens to be the spanking new Dunstable store has demonstrator models so you can try it and see why I like it so much!
Posted by imwellconfusedUK at 13:22