I always say buy genuine when it comes to chargers! It could save your life! 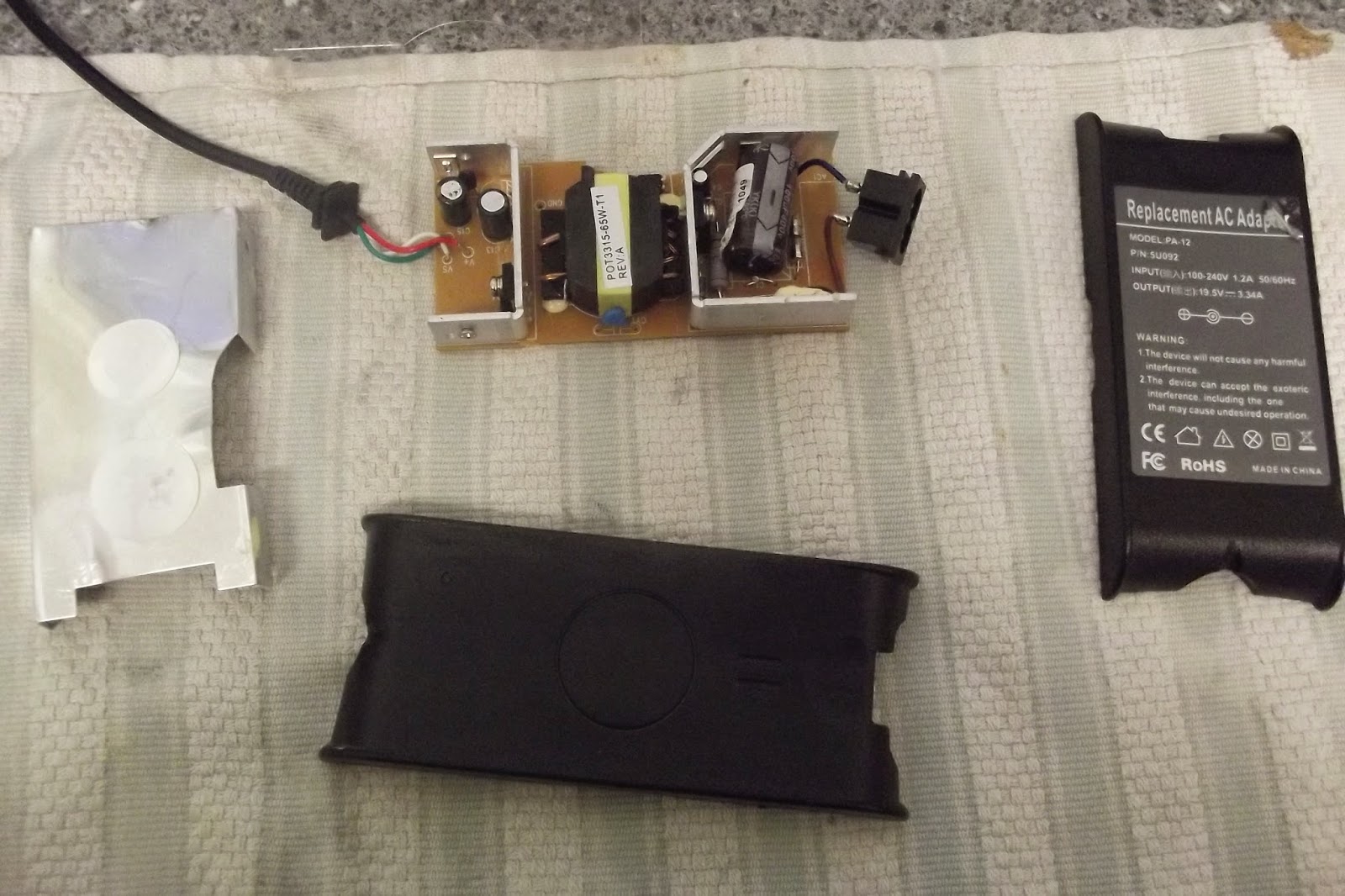 This laptop charger was in the dumpster (note - it's ILLEGAL to dump electronics in the domestic waste now and has been for AGES - Not enforceable but a sad sign of our disposable world)
and I would not power it on, especially from it's Chinese origins, I've seen too many cause noise to other devices and damage the laptop they are charging. It resembles a Dell brand laptop charger but is far from it. 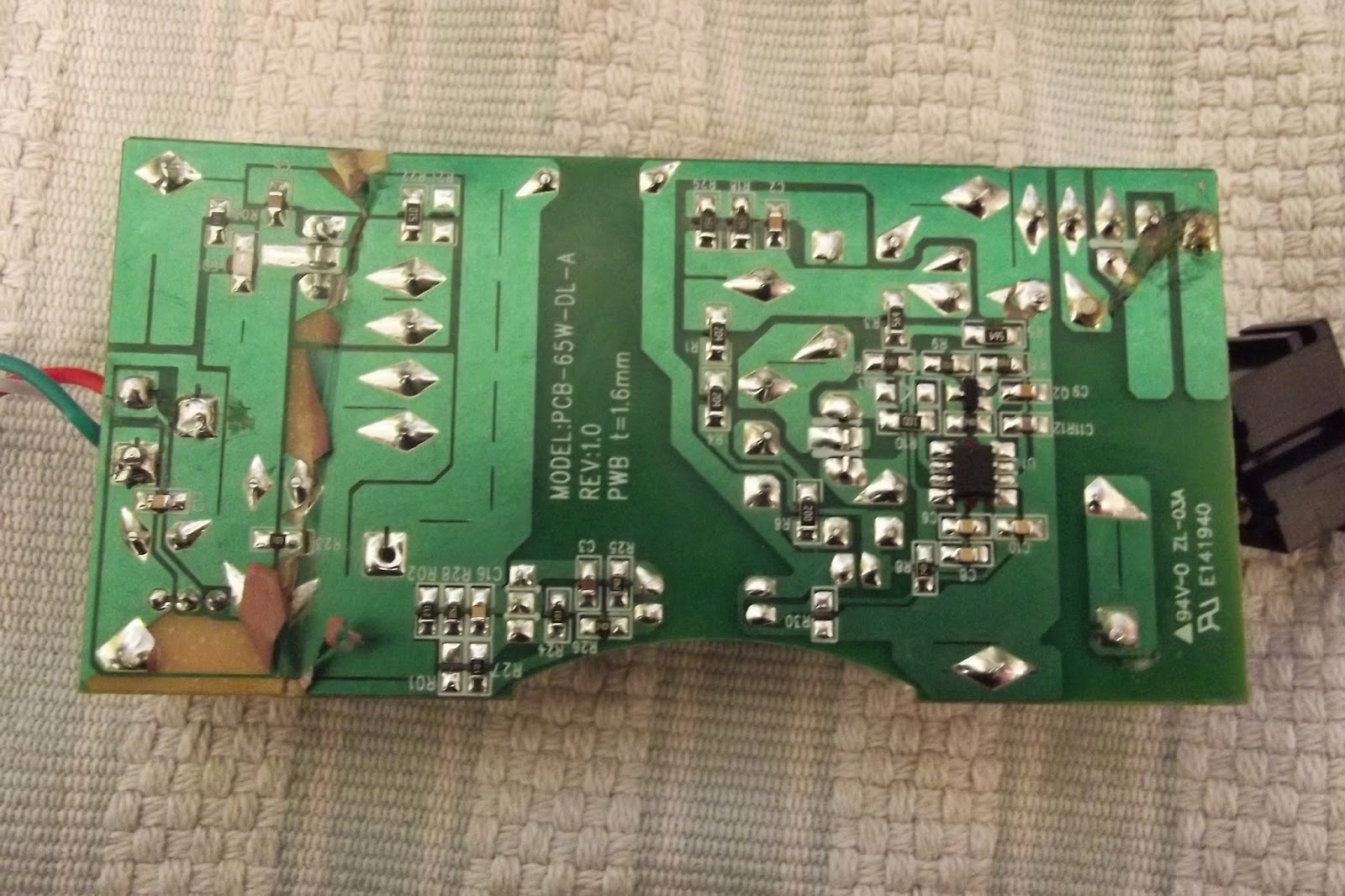 Inside is a lot less components and lower quality ones at that. No visible over-volt protection or heat protection. The primary and secondary windings look ok but I've not got a multimeter or a scope to test levels with. I bet it would have been noisy as hell though, not just RF but electrically too due to the way it's built which could also damage sensitive parts.

Additionally it smells cheap and  burnt. As for the capacitors! I would not trust as far as I dared throw them, the LOW ESR caps may be ok but I'd prefer not to trust them! 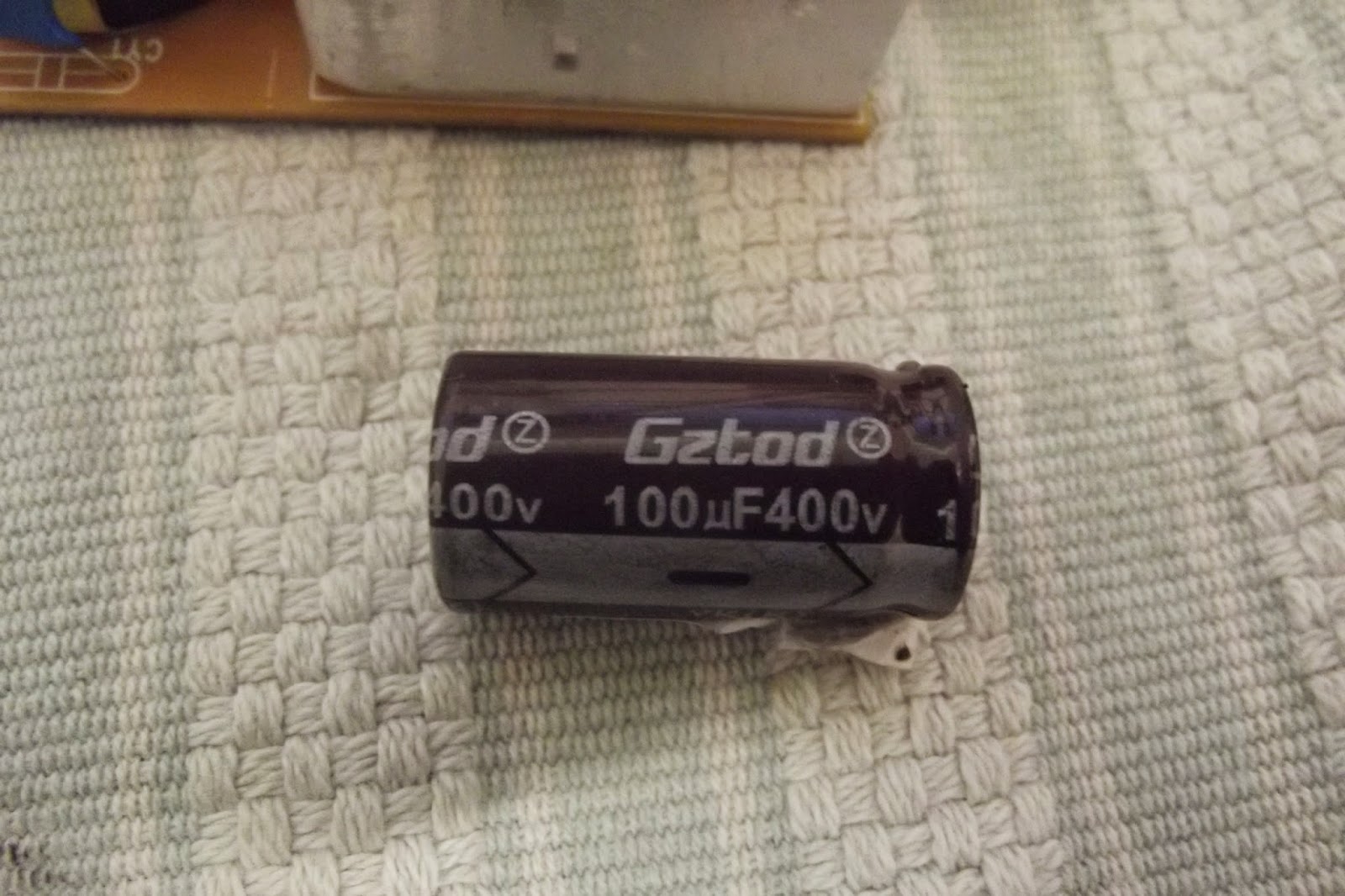 Many of these will run hot for a few reasons including the bridge rectifier or some of the other poorer components. And then in many you also have poor quality cables that are too small and vastly unsafe and not suited to the voltages they get pumped through them, in many case I would not trust them with 6volts let alone 240Volts! Also check the plugs you get with many as a huge amount of these are UNFUSED CABLES! That worries me as much as the charger itself! 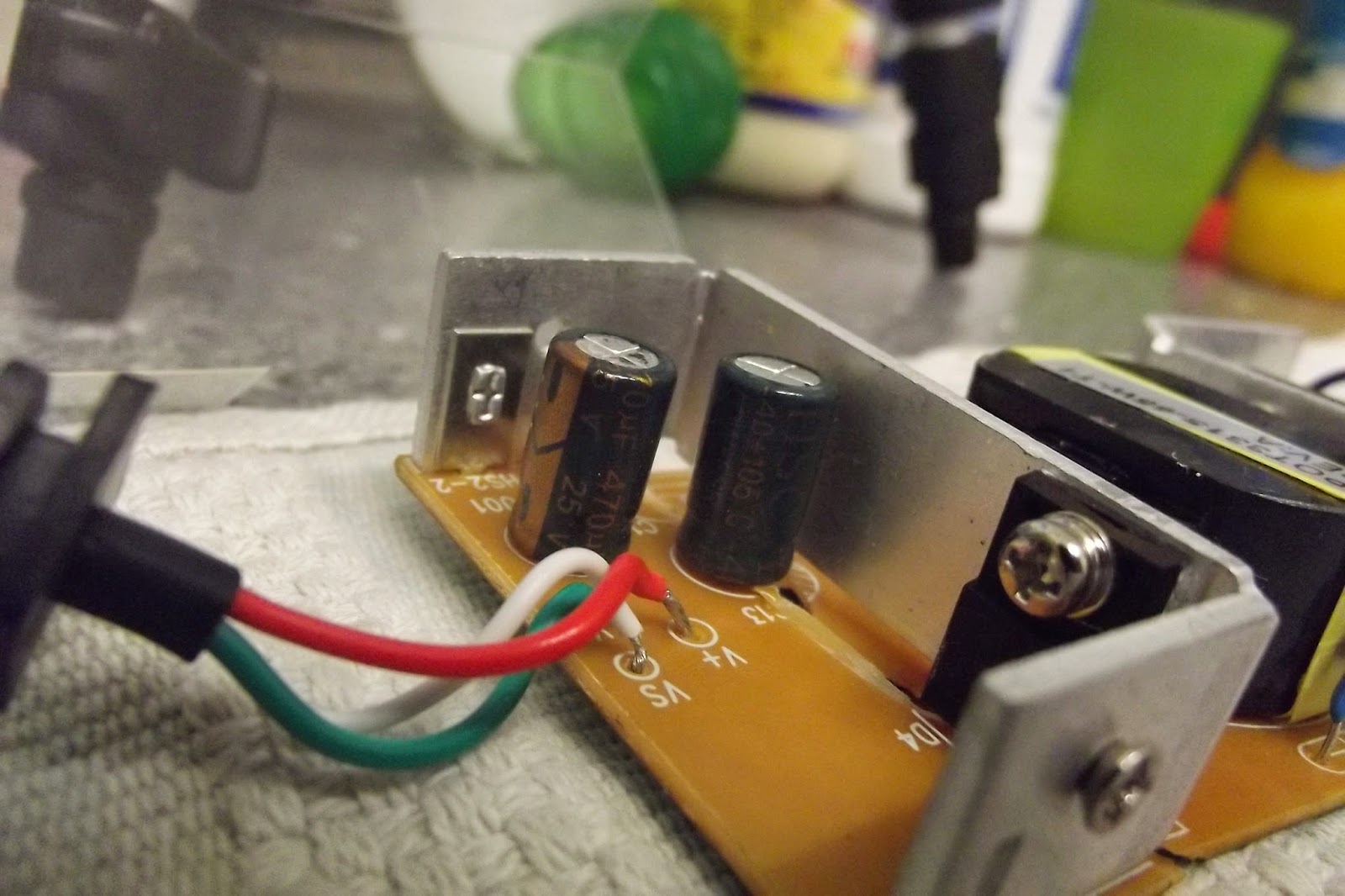 Now let's hit a positive on this one!

It HAS some noise and heat shielding, so RF may be reduced but I suspect it may have increased with many of these, as for the heat It would not be powered on here so I'll never know!

There is an internal fuse at 2.5Amps.

It has a nice gap between the primary and secondary windings meaning there it;s got adequate protection for some issues!

However this is good I would not trust is, considering OEM's like Antec. LiteON and Mitac can make a similarly specced charger a lot smaller with a lot more protection.

Remember people it may be cheap but your discount could kill your electronics or you!

Please be aware I'm far from an expert on these kinds of things. It's what I've learnt from experience, electrical experts and news reports on the dangers of some chargers (hence apple had a charger amnesty! as some chargers killed people!)
Thoughts on this please you lovely people!
Paul!
Posted by imwellconfusedUK at 14:47