The Acer Z120. Nice phone, shame about the bugs!

I purchased an Acer liquid Z2 last week when my clumsy but working Alcatel ot903 died recently. Sadly it wasn't to be, but we can go through that soon.

Acer built three models of this phone, the Z2, Z2 Dual and the Z120. Today we talk about the Z120. (the z2 has a Qualcomm MSM7227A Snapdragon running at 1Ghz and a 5Mp camera)  But a note to Acer. I'm sure selling a lesser model as the same device could be a bit naughty under consumer laws, but I'm not an expert.

The z120 is a device rocking Android Jelly Bean, with a 320 by 480 pixel display, which is not groundbreaking in this day for mobiles but suitable for a budget device, but with a MTK 6575M chipset, 1 GHz CPU and PowerVR SGX531 Ultra GPU. It can and does hold up really well compared to some cheaper devices. Even if the 512mb ram holds it back a bit but still does the trick

The specs are listed below, with huge thanks to the awesome team at GSMarena for the information, 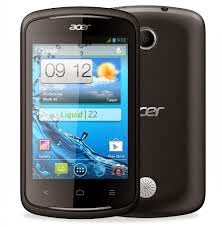 
The phone is cute but feels a tad wide but i feel it's down to the rounded design and it was more comfortable in the hand than some devices i've used in the past, including the SGS2.

Battery life is poor, charge the phone fully and it'll get to 80% and within 2-5 mins it would shoot up to 100%, but discharge stupidly slow. For instance take it off charge and leave it on overnight it'll lose 20-40% charge. Even if the phone is in airplane mode drain is similar.

Software. The overall android experience is pretty good, although themed it's not over the top when compared to touchwiz. With a decent integrated Accuweather clock widget. The home-screen is pretty similar to stock. This is a good thing for those who like the purer side of things, despite not being pure stock android. There is a 60 mb software update ready and waiting for you on first use. Despite there being 2gb space free on the internal storage it requires you to insert a memory card to install the update, I think this is due to it's use of recovery mode to perform the update which seems to run more stable off the root folder of the SD Card. However I seriously recommend you install the update via wifi for reduced risk of crc failure of software corruption also the cost of data these days too, if it fails over 3g a few times you can easily deplete your allowance!

The device is compatible with most apps, but more intensive ones will overheat the phone. Whatsapp and bbm work ok.

For music lovers Google Play Music is installed as the default music player. This is not an ideal tool, It may be clunky for those who's used to the stock player but the phone does have SRS audio controls preinstalled and do a good job compared to the default equaliser but you'll need a good set of headphones as the phone didn't come with any.
If you do use for music buy headphones with a plug that is at a right angle, as plugs that stand to attention do not sit well when in the pocket due to the curved back. It loses connection with the internal connectors and messes music enjoyment up, it's not a deal breaker but be aware of this.

The camera is what you would expect of a budget device, but it requires lots of light due to the lack of flash. Images can come out ok, but usually they come out grainy in lower light. Video was not tested as I'd not got time to play with youtube! But video playback on youtube was acceptable, so the Mediatek chipset was doing a good job. (something they seem to do really, REALLY well) 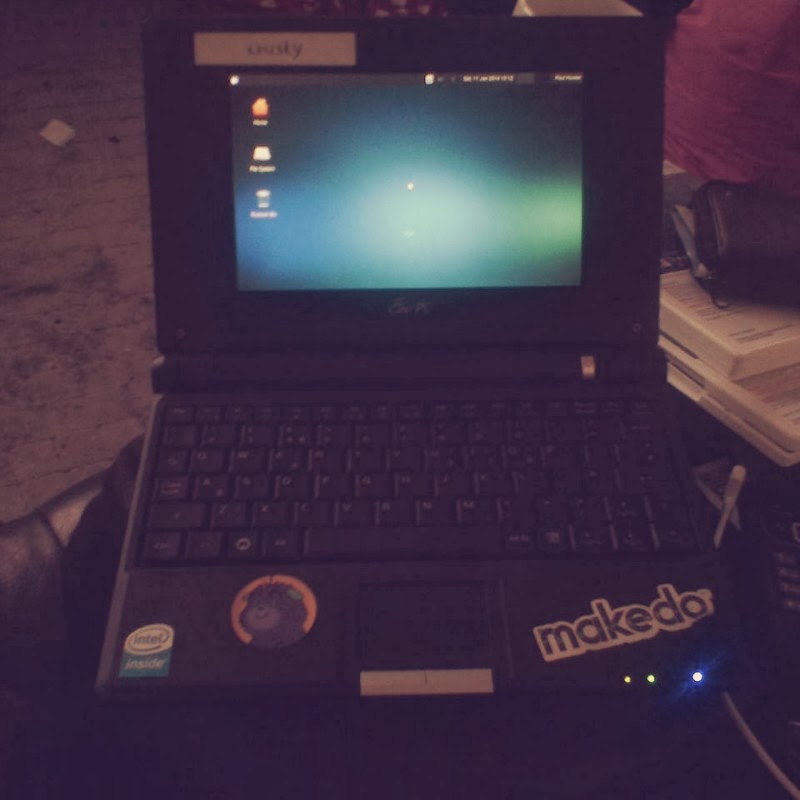 Connectivity is fully featured with 3g/HSDPA, EDGE, GPRS, EGPRS for mobile network browsing and works well when it can be bothered. The phone features WIFI for faster browsing while out and about or home use and works fantastically, when tested at home and on the bus (Arriva 38 route and A route. Plus Centerbus busway services) it seemed faster than my Sony Miro in similar situations.
Bluetooth works well when tested with the Nokia BH-214, JBL Soundfly and a generic keyboard.
With all phones I use in and outdoors are left with both mobile data and wifi enabled so the device could default to the preferred choice when required. A configuration we've used and worked perfectly since owning the Nokia E71, sadly the Z120 struggles with this. If left in this configuration the phone refuses to connect to 3g data, resulting in the need for a reboot. Annoyingly this can require a few resets as turning 3g off and on or forcing airplane mode does not rectify the situation.

Root and mods. While I didn't try to root the device as it was too new for me to invalidate the warranty (in September i would have experimented) at that point from reading XDA Developers there are ROMS in development and a root method but it could also work with E-Root as mentioned in the ot903 post. It found the device but that was as far as i went (less than a week old it's not worth risking it) if I spot any decent ROMS i'll link to them later.

Price. At £64 sim free it's a good price but the bugs do let it down. But if it'll be used for voice and wifi browsing you should be good to go. Sadly i took the phone back due to the network issues and a few other bits that were diagnosed as a faulty device. I replaced it with a Vodafone smart mini.

Dear Acer. the device is nice but buggy, when the issues are sorted it'll be a fab budget phone and I'd be happy to buy or test another one to see if the problems are resolved!


Paul.
Posted by imwellconfusedUK at 14:42