Get Frozen in the warm! 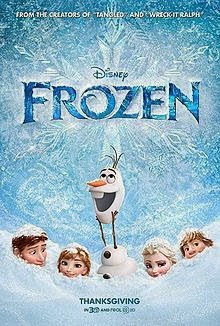 Today me, theJess and the girls ventured to the Grove Theater to treat ourselves (Kids with tummy bugs suck - yay they've gone!) to see Disney's Frozen, A tale based upon the Hans Christian Andersen's fairy tale The Snow Queen. For those who want to know the basics without major spoilers I'll try my best! 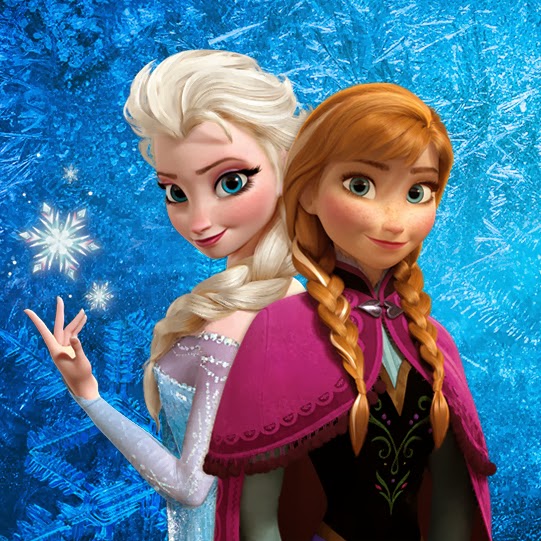 The film features a royal family, with the typical (Why is this) Disney tragedy of death in the family, leaving the two princesses, one with an amazing power and a more tomboy princess willing to risk it all to save her sister and kingdom while others are trying to harm it. Throw in a talking snowman an Ice monster, throw in a pinch of betrayal and a splash of love and you've got the film in one!

The film to me was fantastic, I could see why it's taken so long to get from planning to production, while it's no doubt different to The Snow Queen written back in the day it's similar to the Child ballads written in the past, becoming modern while not losing all it's heritage! Y'never know, it could encourage kids to read the original! 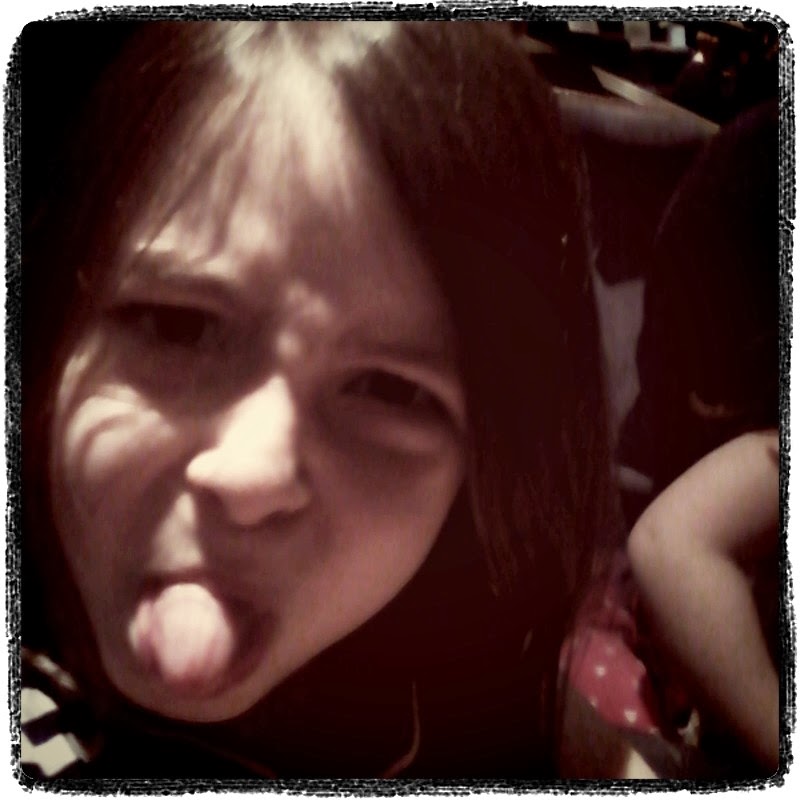 What made the film for me was how the soundtrack worked with everything so well, particularly on the more jar dropping moments be it good or bad they were orchestrated really well and the singing voices were particularly strong without being overpowering, I can't explain it but it worked well as a whole.

We laughed, we chortled, Vee clutched me on the snow monster and a sad bit but I think the film was a roaring success. I'd say go and watch it as soon as you get the chance with your kids or alone. No matter as it's a great film.

For family friendly I would recommend visiting a local independent cinema operated in local theatres like the Grove does, Many are run by your local councils and offer large savings and discounts compared to the major cinema chains, for instance our tickets were £20 this included a discount for a disabled person(partner) whereas similar tickets at the chain cinema in Luton would cost £33, (there are family tickets available for a 10% discount but meh) Factor in drinks (Grove £4.40 for two large drinks Luton - £6 odd) and no adverts it's a serious no brainier
Also the staff at the Grove theatre are very friendly, the staff seem to be very proud of the environment they work in, I can see why as it's a very nice layout.Although not the Queensway Hall it's still an amazing place to see films and other events. We will be back soon!

Do you use local cinemas? If so do you rate them over the chains? Paul.

One tip though, Central Beds Council, DITCH THE SHARED SPACE - My children do not need to hear a motorist calling a pedestrian being called a c*nt for crossing the road on a hazardous (motorists don't have to comply as it's not a specified crossing, that said who slants a crossing on a straight road!!!) poorly designed sets of pedestrian crossings! They've also removed railings by the original crossing and kerbs by a bloody children's park - I could go on but will leave it for a ranty friday!

Posted by imwellconfusedUK at 13:40