And so it begins!

It's 2014, I'm yet to do any training but the #TeamHonk Relay is a GO GO GO and the Baton of honkitude and the team carrying it have made their way safely to it's first point in the relay!

On top of that we've just heard news that The first ever Sainsbury’s Sport Relief Games take place from Friday 21st to Sunday 23rd March 2014. The public can join the fun and games by running, swimming or cycling their way to raising cash at over a thousand venues around the country, including the landmark events at Queen Elizabeth Olympic Park.

As one of the biggest fundraising events, Sport Relief brings the entire nation together to get active raise cash and change lives. The money raised by the public is spent by Comic Relief to help transform the lives of some of the poorest and most disadvantaged people both at home in the UK and across the world and with Team Honk it's no exception as today the first leg of the team honk relay and the baton of Honkage, which happens to need a name has completed the Cornwall leg and travelled from Land's end to Truro! From looking at the posts so far on the linky we have it all, Speedo's cute men and women, bikes, swimming, running, sumo suits, scooters and much much more We're all willing to be crazy for this epic event. But what makes it worth while is the money we're all raising for Comic relief, working together in one crazy collaboration from town to town.
Dare to be stupid with us and live near Hemel Hempstead or St.Albans? Well. Read on after a silly video!

Lifted from the Masterplan - Credit Teamhonk.org

On Tuesday 4th February at 9.30am Hemel Honkers convene Mary from My Model Mummy, Paul from I’mWellConfused Clare from The Vegetarian Expereince at Radio Dacorum for coverage, moral support and general Honk Love. At 10.30am Mary and Paul leave Radio Dacorum for Mandeville School  to arrive at time TBC.
The baton then travels from Mandeville School somehow with Chrissie from Mediocre Mum and the children of Jenny from Cheetahs in my Shoes (and hopefully about 300 more, we’ll work on that) to hand over to Renata from Just Bring the Chocolate , Everyone Else is Normal , Annie aka JustAnnieQPR at St Peter’s who will get the baton into the town centre to the Herts Advertiser (newspaper) office for about 2pm. From the Herts Advertiser office, Helen from Actually Mummy will run it to Wheatfields School and then collect hopefully Kirsty from Damson Lane and Penny from Being Mrs C on the way to head to the station to hand it over to Steph from Steph’s Two Girls and Hannah from Muddling Along Mummy at the station to travel into London.
If you would like to get involved with the Hemel to St Albans leg or offer local support please join the St Albans Team Honkers Facebook Group here and get involved with our crazy efforts!
Even Better Sponsor the Team Honk Hemel - St Albans Loonies  Do it NOW, Otherwise I'll set the smalls on you all. 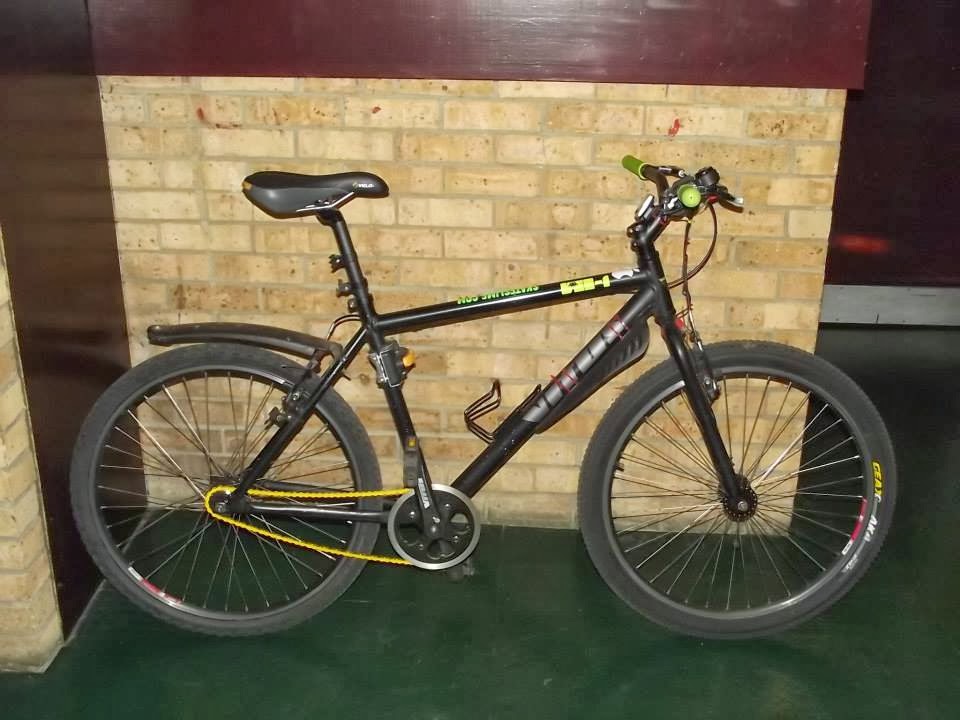 Betsy after her first major service at just shy of 5000 miles, From new drivetrain to handlebars the labour of love is strong with this one!

Yep, El' NaughtyBike, with a crew of amazing people from Radio Dacorum to Mandeville School where we'll be live tracking our ride via Endomondo and should have the antisocial side covered with music coming from naughtybikes Frame if my evil plan works. So If you have any musical suggestions please leave them below.

Only problems I've got to keep an eye on are my blasted Knees and Back where swelling and spine damage have left them mullered over the last 5 weeks. I can ride fast, my speeding tickets tell me this but I'm very much out of sorts with no training so far. That said I've done 80 miles for charity ill, being sick through surrey, london and the a40 with no training whatsoever. that's why I know I need to train for this a little bit. or i'll look stupid! Also Betsy, A.K.A. Naughtybike is making some strange noises. I'm thinking they'll subside as I've been using experemental oil mixes on the bike over the last few weeks and although i can still force 30mph out of her while trying not to cry in pain it's turned her into a right noisy bike! 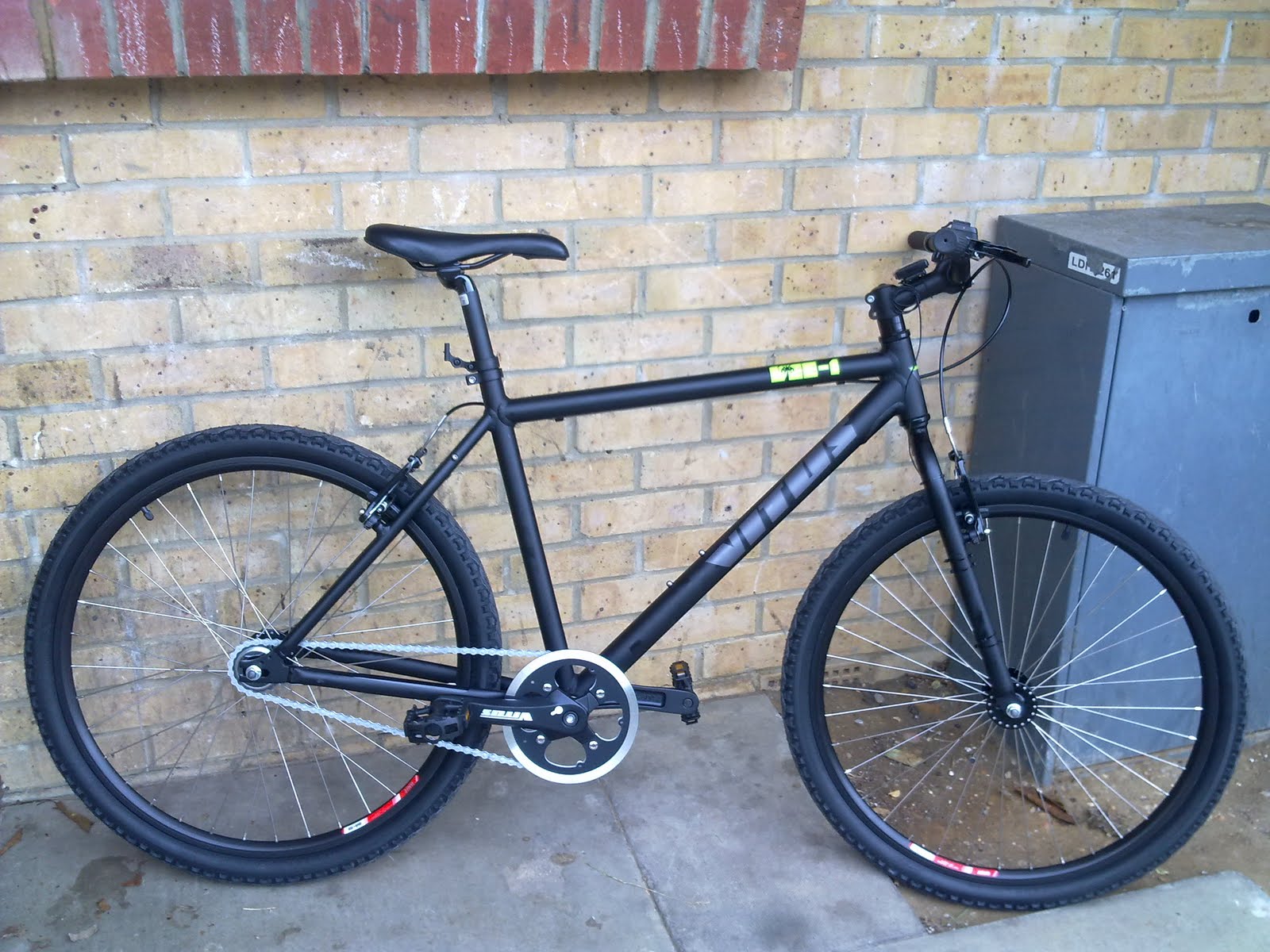 If only betsy looked this tidy - oh well she still rides like well enough!


And now my little Honkadoodles I'm off to play with the bike and prepare mentally for this epic relay. Training logs will be published in blogposts shortly.

Posted by imwellconfusedUK at 11:42