Today's throwback Thursday brings us back to the land of 16 bit goodness, Nintendo's Super Nes was an amazing bit of hardware, graphically and audio wise.

We're not talking about the console but one of the games.

The epic Secret Of Mana by Squaresoft (Square enix now), it's a spin off from the final fantasy games, with many interlinked components of the original FF series before they moved to the playstation, well it should have stayed with nintendo but the harm the original playstation development between Ninetndo, Sony and Philips caused ruined everything.

Secret of Mana. A game designed to be on the collaberated console, originally developed as a CD game, rushed stupidly to cartridge when Ninetndo decided carts were best, well at the time they were telling the truth as CD's were a gimick. Bad point and clicks and 'interactive' games dampened the appeal. Anyway back to the game. 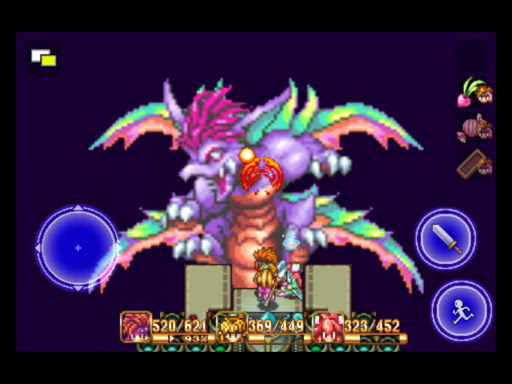 The game is an amazing creation by the team at Square. The limitation of a cartridge makes the game quirky, fun and somewhat buggy. The bugs are great though as you can see the hard work the devs put into making it work. On top of the quirkyness the game plays perfectly well, it's certainly feel a lot harder than it did 15 years ago.

However. Square made me want to marry them by releasing Secret Of Mana ports for major mobile platforms.

And i'll admit it's the reason the cracks on my ipad got worse before getting it fixed due to the game. Even on a big-assed tablet the immersion was there, the music was as enchanting as the snes soundtrack, bar the poorly made mp3 loops/buffer but i guess it's a limitation of a memory hungry game.

As silly as it sounds the game is amazing even 15 years after beating it the first time i've done it again.

Remember an amazing classic game? Drop us a comment and let us know. 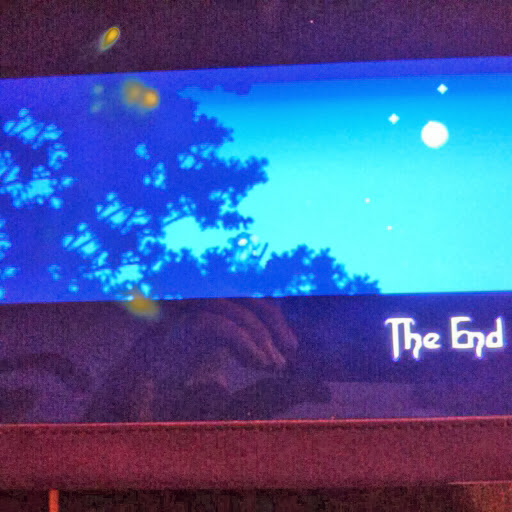 Posted by imwellconfusedUK at 13:11