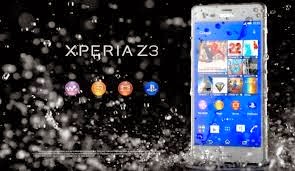 Last week I posted my initial thoughts on the Vodafone 4G Powered Sony Xperia Z3 smartphone and whilst the phone has gone back now it's left an incredibly good impression on me. Truth be told It's raised the benchmark in terms of expectations in build quality, while many see Sony as a lesser manufacturer I say be weary of such a view, they have a lot more potential than many give them credit for. 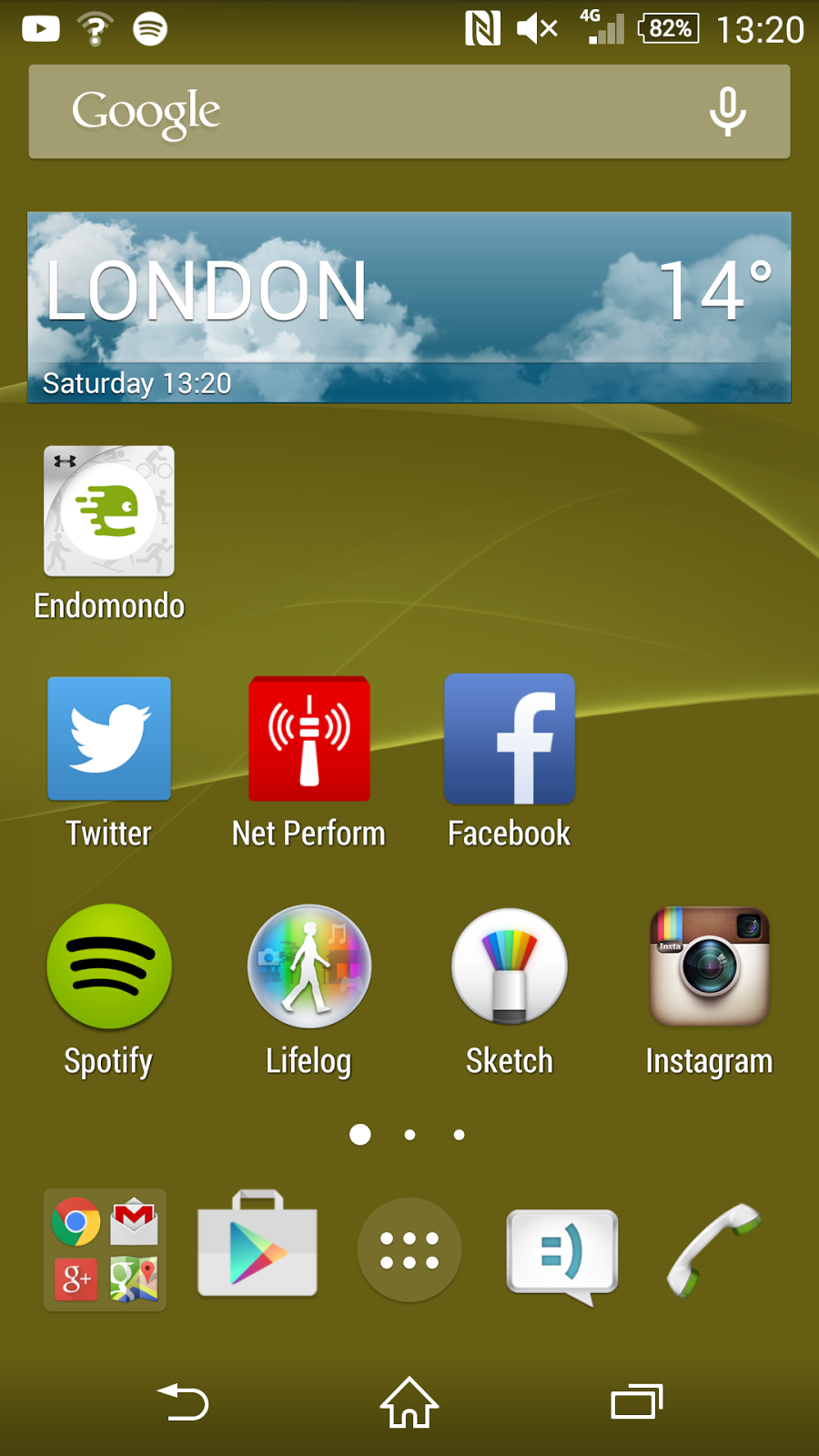 Let's start with the phone itself. With dimensions of 146 x 72 x 7.3 mm (5.75 x 2.83 x 0.29 in) and weighing 152 g it's a tall and thin device with 5.2 inch display with a resolution of 1080 x 1920 pixels giving you a pixel density of approximately 424 pixels per inch. Encased in a metal and glass frame it feels amazing in the hand with a reassuring build quality, lacking from some other flagship devices. I do have one caveat about the rear glass panel, while shatter-proof and they are lovely to hold and look at. They don't grip well on certain materials which could result in your phone taking a tumble, while I'm confident it can withstand a few knocks and bumps, a case is recommend to ensure such a nice phone stays protected.

Also rejoice in the Z3's IP68 certification, meaning it's both dust proof and water resistant over 1 meter and 30 minutes, perfect for the parent with the children who think your devices require a cold refreshing drink on a warm summers day! 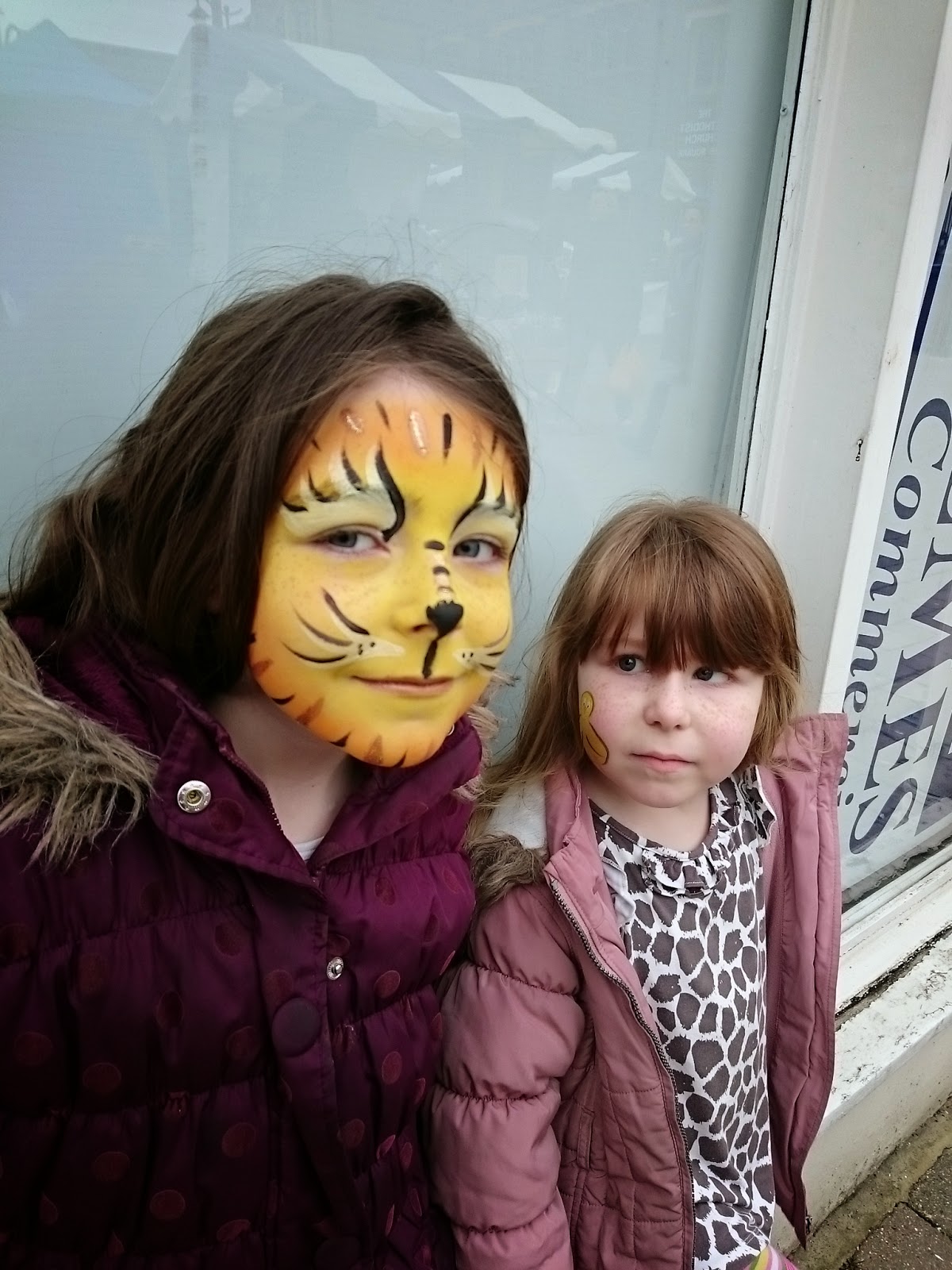 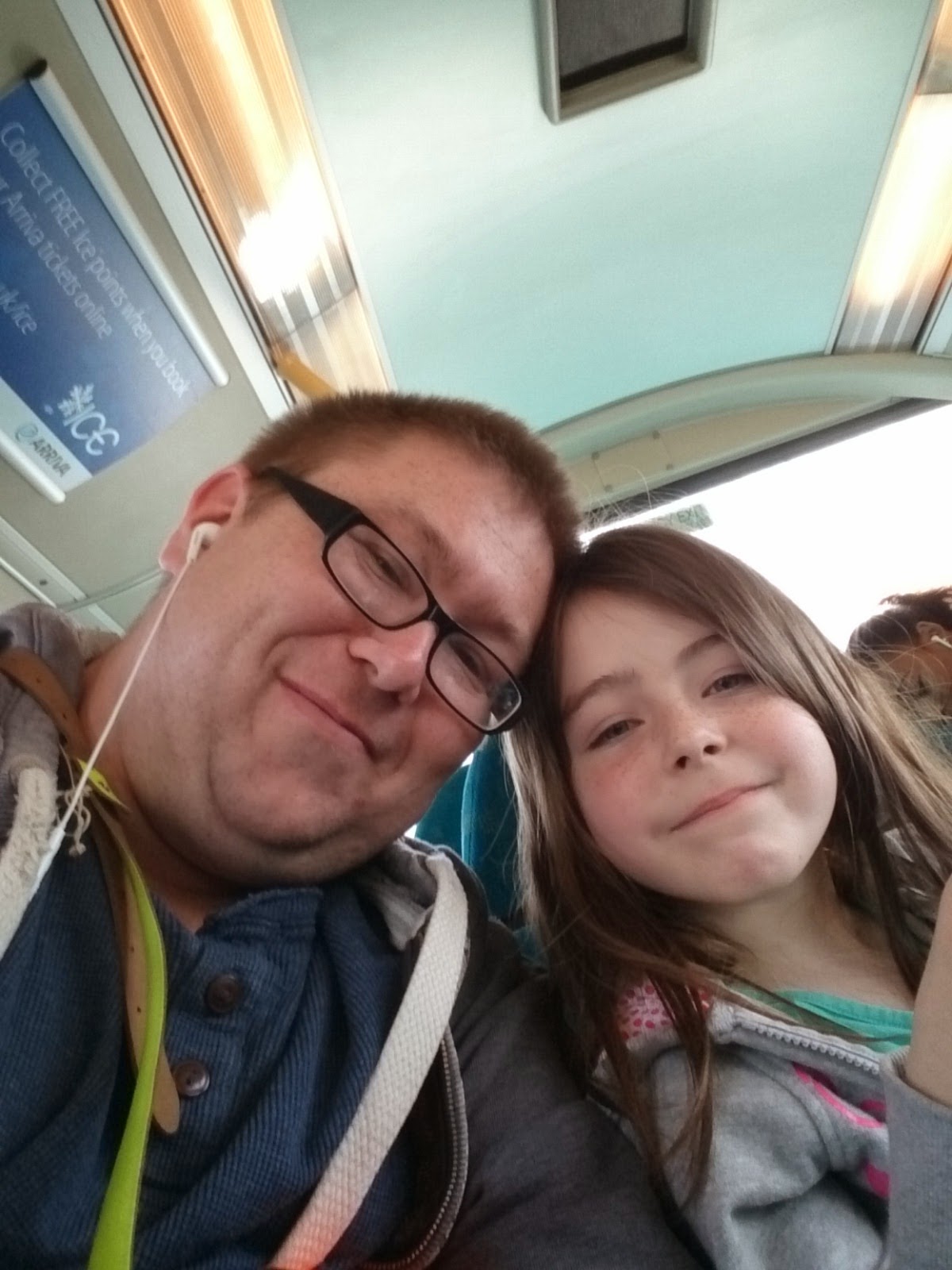 The user interface on the Sony Z3 is well thought out and designed to ensure you to get the most out of it. I feel they've hit the nail on the head here with a perfect user experience for both old and new Android users, with the additional treat of the device transfer tools from Sony to help you move your content from your previous device to another. Although for those less confident, Vodafone do offer assistance with transferral of data in-store thanks to the in store Red Box transfer service.

The overall user experience of the handset is enhanced by usefully placed buttons, with the lock/power, volume and dedicated 2 stage shutter key, all placed in an ergonomically sound position to reduce the chance of over stretching while taking snaps, turning the tunes up or simply checking the time.

I'll not go through specifications again as their in the first thoughts post, but I will say this now it'll run everything you want it to and so much more, while trying to push the phone it became apparent the CPU had plenty of grunt left to spare.
During the two weeks, I put the Z3's Non-removable Li-Ion 3100 mAh battery through it's paces - charging it until 7am to see how long it would last until it got to 10% under both normal and heavy load to me and colour me happy, one charge under normal use lasted me around two and a half days with heavier use coming in at just shy of two days. Although low battery is not a concern thanks to the built in Quick Charge 2.0 technology giving you a fast battery charge averaging 60% in 30 mins, making this phone perfect for heavy users, meaning more time doing things and less time attached to a charger port.

The cameras on the Sony Z3 are awesome, there's no other way to put it. The 20.7 mega-pixel Sony Exmor IMX220 camera produce crisp images with good colour reproduction and up to Ultra HD 4K video, we've uploaded a 4k video for your viewing pleasure with thanks to the smalls for showing off their tree hut. (I apologise, it's a tad loud.)

Then we come onto the front facing camera, a 2.2 mega-pixel sensor includes 1080p full HD video recording capabilities. On testing both cameras capabilities they held up fantastically, no matter the conditions we threw at the Z3 it produced a fantastic image every time. Helped by the plethora of options, while many sound more at home on DSLR cameras they've made themselves at home here ready for your adventurous side to come out to play. For those who just need point and shoot, the automatic mode will do a perfectly good job of choosing the best mode for your photographic needs.

Call quality was fantastic with no good call clarity, ringtones and vibrate work well too, loud enough to hear and feel.

Multimedia is well covered on the Xperia Z3 with Walkman, a fully featured media player, widely compatible with most music files, meaning Sony has you well covered. And you movie lovers are also well covered too, the media player is packed full of popular media codecs, with Sony's X-Reality Engine and Triluminos image enhancements, meaning your favourite movies look better than ever. Audio produced through the bundled headphones or front facing stereo speakers sound great with minimal distortion or crackle at full volume.

And for those streaming media fans, Vodafone has your back with RED 4G packages bringing exclusive entertainment bundles, including Spotify Premium, NOW TV or Sky Sports and vastly improved service thanks to the recently announced investment and upgrades to the Vodafone 4G network, resulting in a far wider cell coverage, greater call clarity and faster internet access, and with new Red 4G customers set to receive an increase in data allowances it's never been a better time to check Vodafone out.

With the upgrades in mind Vodafone tasked me to put the local network through it's paces as a power user with continuous internet use and bundled Spotify premium for entertainment, meaning the iPod was left at home. I found the 4G Lte network extremely fast in direct comparison to another 4g provider in the area, with speed tests averaging 8-31 Mbit/sec upload and an average upload of 10-25 Mbit/sec resulting in speedy downloading of apps, streaming your favourite music or sharing of images, video and social media interactions.

On using the network for my daily dose of digital goodness with an added flood of music was faultless with the network going from strength to strength with near seamless switchover from 3G and 4G networks, meaning continuous music and data on the go with no hiccups. The winning feature for Spotify premium is the ability to download a whole album for 30 days at a time means those who are data savvy can relax, knowing all is taken care of for you without a huge bill for data. Using Spotify to download an entire album, for example Savlonic - Red, took around two minutes to download, whereas larger albums, took on average five minutes.
For fair comparison I conducted similar tests using a throttled WIFI connection with a maximum throughput of 30 Mbit/sec to see if the speeds of testing downloading content through Spotify was any different and It seemed to happen at similar speeds.

The 4G network handled everything I could throw at it better than I expected with no complaints from myself or my wife when I let her try the handset, she wanted to swap it for her S4.

In conclusion the Sony Xperia Z3 is a well equipped phone ready for whatever you throw at it, with good looks, large capacity battery, water and dust proof, cracking set of cameras and super fast 4G LTE ready to go, it's one mobile powerhouse you should consider buying if your looking for a new phone.

As for Vodafone, I have to say the service they offer has vastly improved over the last few months with the recent updates to the 4G network here in my area it brings a fast, stable and reliable mobile network for all types of mobile users, from the power users like myself who need to be contactable at all times, Social media addicts pining for their next like or retweet, teens who need their Tumblr fix, right down to aunt Mabel who religiously calls the grandchildren every weekend. Vodafone have you covered, no matter your needs, big or small.


If you have any questions about the phone, network or for more information on Vodafone's new tariffs, services and 4G for all new connections, please let me know and I'll respond promptly.
Paul
Posted by imwellconfusedUK at 15:49