Well I'm glad you should ask.

My most recent post is about the bike which seems like a repost, but oh well. I'm used to going around in circles here at IWC towers (note to self - replace the crappy DVI to VGA converter)

The last few weeks have been destined to fix things, enjoy having the kids at home and a few other bit's I can't mention but let's tell you what we've been up to since the half term, I warn you now it's been a bit of a lazy one!

We started with a lazy weekend then a trip to Luton for some Toby Carvery (as the staff are so child friendly there) and a visit to see the seeing the Book of Life at Cineworld Luton, the film was fantastic but the cinema was utter crap *yet again I was stupid to go here* the cleanliness of the place again leaves a lot of concern for customer safety This video I uploaded to youtube was only recorded once I'd reported the issue around an hour beforehand and subsequently ignored, considering there is a food prep area a few meters away and seeing staff go from the toilet to this food area is a grave concern for safe handling of food there. Tie in the times we've seen staff drag big bags of popcorn across the floor beforehand i'm kinda realising it may be no surprise why we've fallen ill here in the past. 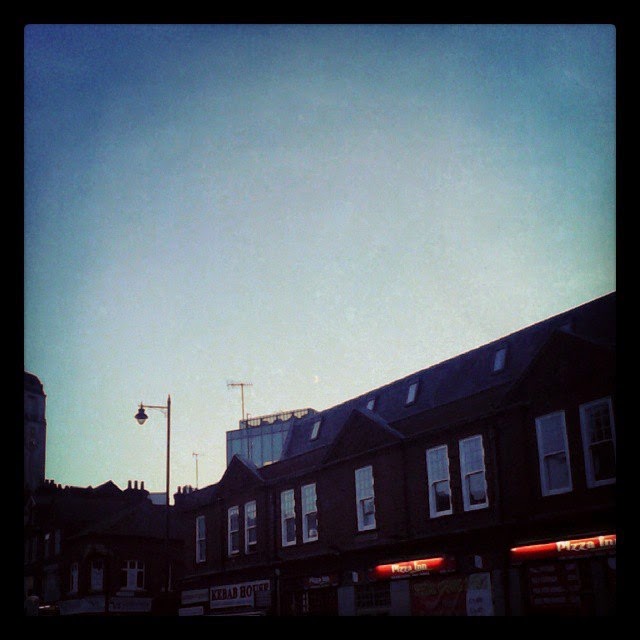 The footage has been passed to Luton Borough Council's Environmental health and food safety team. I put my foot down we won't be going back, I'd rather go to Bedford, Milton Keynes or Leighton Buzzard cinemas than Luton again.

Due to this I ended up not taking any photos of our day, with exception of this little gem while waiting for the bus home, so all was good due to the nice weather and sunset

People may slate the towns of Luton, Dunstable and Houghton Regis, but they are the communities I live within and I quite like them, even if some parts are quirky. 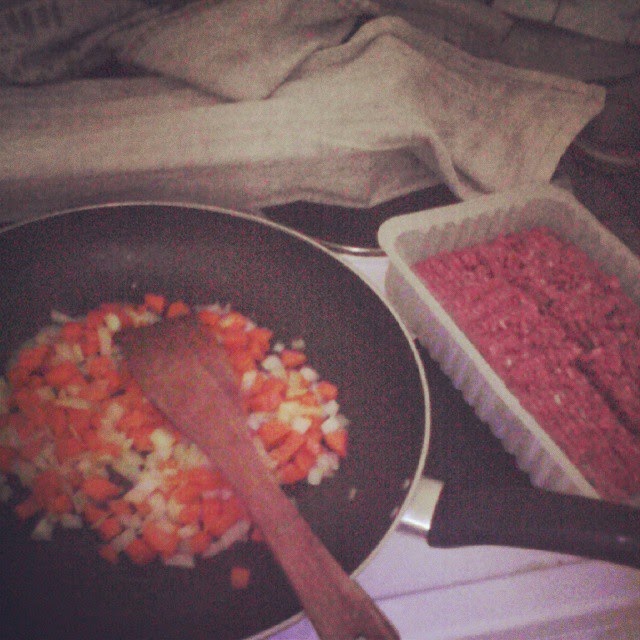 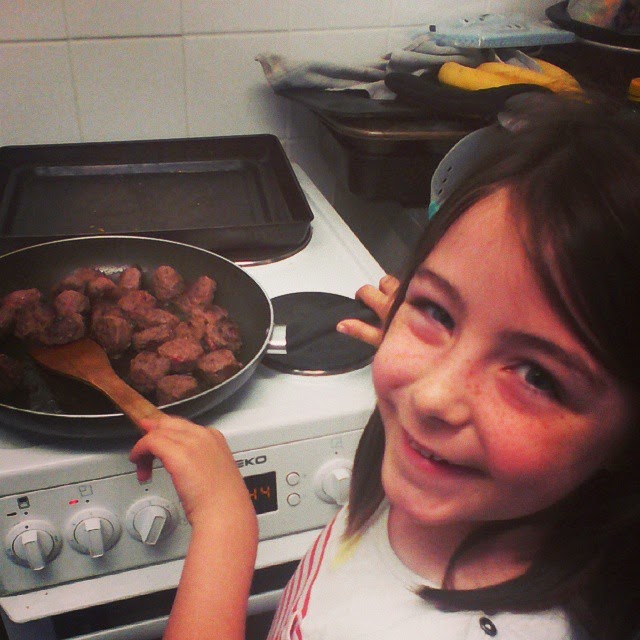 Since the grumps of the cinema we've just spent most of the weeks playing, encouraging the girls to try to cook as an essential life skill and a, confidence builder with both the girls helping make some cracking pizza's, meatballs and spaghetti and a Shepherds Pie too. Which were some of the most tasty things I've tasted in a long, long time. It could be down to the girls cooking it or something they did while cooking but it's encouraged and awesome! Especially when they know we love it!

I'll admit I'm not the crafty person I should be but that didn't stop us being creative, I've been tasked with building a toy hotel for the girls, and while it's taking a fair whack longer than expected it's grown from two floors and six rooms to 3 floors, 9 rooms and I'm still to complete the lift, coffee shop, swimming pool and train station with it's own three car class 319 train all being made out of card and hot glue, it's the girls who have to decorate it, bar the train. I'll do that. on top of this awesome creative mess of ultra coolness we've also been doing lots of drawing thanks to some amazing printable's we were sent by Aardman to celebrate the new Shaun the Sheep's Christmas Bleatings film. I kid you not, these have become a scrapbook staple, running me out of both toner and paper recently. 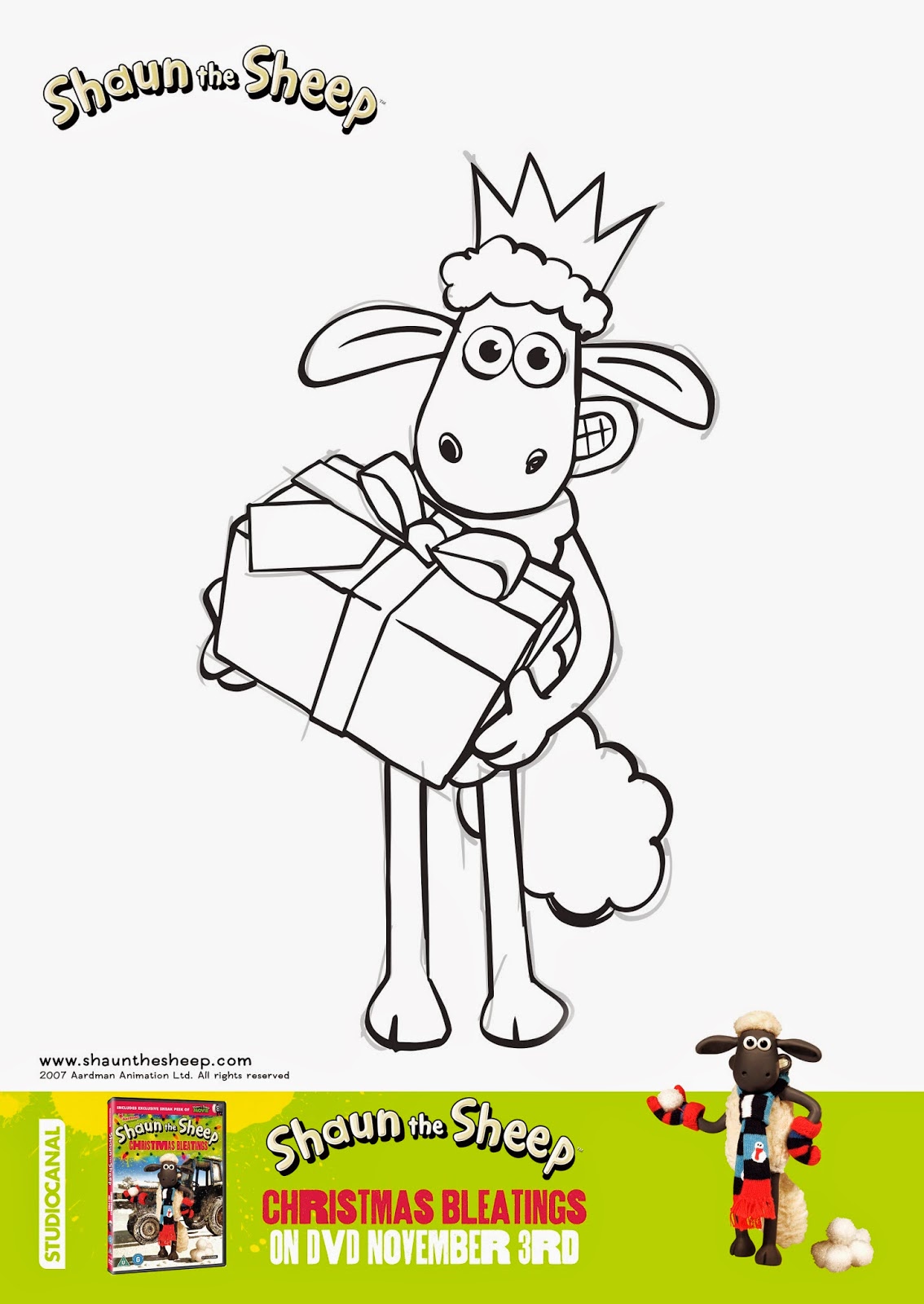 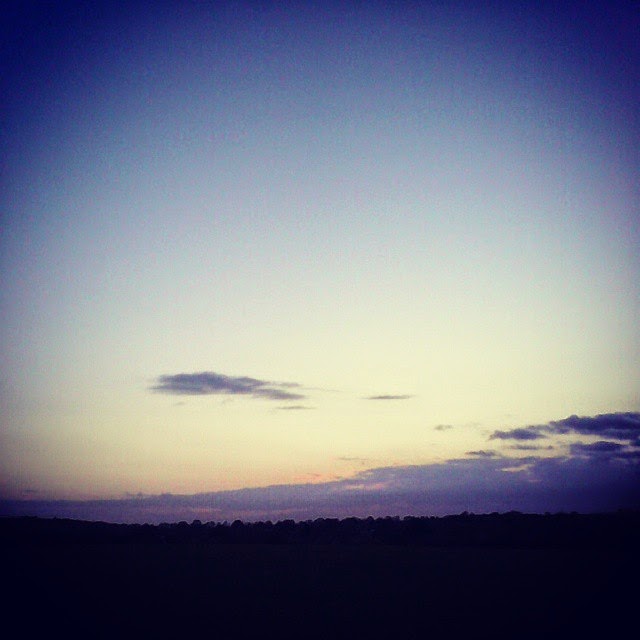 Baaa this (haha I made a not so funny) we've been out scooting, riding and generally having as much fun as this weird bunch can do over a half term, But on the riding and scooting we've been out more in the cold than the heat. Seriously Lissy loves jumping on her bike, even if it's getting too small for her now, it'll not be long before we get her a larger bike I can see it coming already a lot quicker than anticipated to the point I've found the next bike for her just have to save the pennies up.

It's not uncommon to have children who love the freedom of two wheels, but here in Lissy I see something different, special, one could say it's a future sign. On her bike, Pinkiepie she's already displaying levels of madness and ability to recover in positions many adults would admire and crash in similar situations. I salute her for this.
Best part of this I see, her penchant for photos, on a ride today she spotted the sunset and tells me to photograph it, Instagram to the rescue here.

We also made progress on the Imwellconfused radio server, All I've got to do is configure shoutcast if I choose to stick with what I know, trick the machine into thinking there is a connected screen 24/7 and grab some external testers of the server then she'll be good to go.
And for the geeks it's an old machine

So there's some of our mad few weeks, just to make the masses happy.

What have you been up to?

Posted by imwellconfusedUK at 14:44