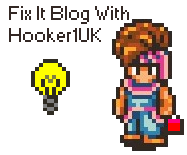 Basically this Michelin man was designed for my trucks, and passed on by my dad when he removed it from his F12! (Oh, I miss that Volvo F12)

Since then it was sat.... Doing nothing in the flat, until i decided to

re-purpose it again as a light again. 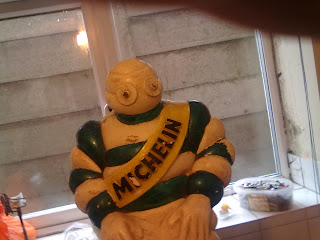 Now when i was given him. He was a dirty unloved thing, needing a lot of T.L.C. and i won't lie but I was worried about doing the job for fear of ruining him. (killing good memories of him on the truck) 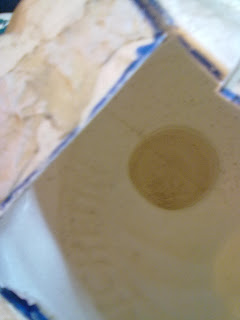 In opening him up (the piece i removed was measured up for the light fixing) he was looking even worse inside. Damp and mould have got inside him. Poor Mich! None the less, a bit of bleach, oxy powder and plenty of gentle scrubbing he cleaned up a blinder! 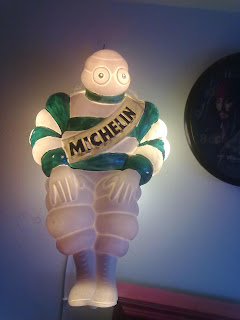 He looks amazing, all tidied up and wired into 240V. And the kids love it. (i'll place a video up soon of Modge showing her excitement at the new light)

I feel like I've done something worthwhile for them, and they love it too!

Now most of my projects either blow up or fail some how, or have a flaw, this is not devoid of the 'hooker effect'

Mine is a simple flaw, I put the wrong energy saver bulb inside it, resulting in the darned thing being a little too hot. (Hot glue melts in low heat Failure)
Eventually i'll swap it to a smaller power bulb (9W over a 24W bulb)
But for now we'll leave it how it is.

What do you think? Would you re-purpose anything like this.

Posted by imwellconfusedUK at 12:23